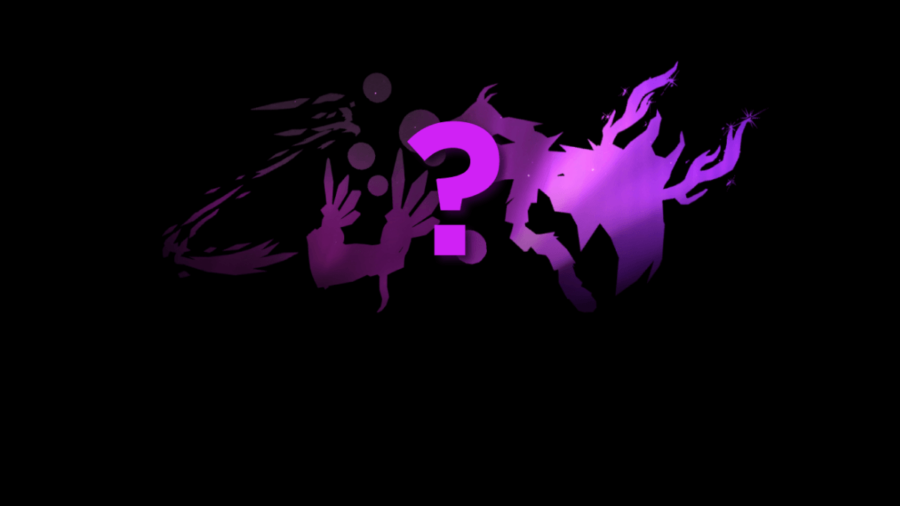 The Pink Valk is a mysterious Avatar item in Roblox that circulated during Week One of Metaverse Champions 2021. There is no confirmation of this item existing as the grand prize reward in Metaverse Champions, despite the many rumors floating around the community. But, the real method appears to involve the four Mystery Boxes.

What is Metaverse Champions?

Metaverse Champions is a competitive event in Roblox where players rally behind four different champions and earn points for the faction. There are new missions each week that span around 180 Roblox games. At the end of Metaverse Champions, the winning faction earns an exclusive item. The events runs from April 14 to May 20.

What is the Pink Valk item?

The Pink Valk is a pink valkyrie Avatar item, a head accessory for your Roblox Avatar. Many valkyrie items already exist as Limited accessories like the Ice Valkyrie, the Valkyrie Helm, and the Violet Valkyrie. Some of these valk head items range from 50,000 Robux to 150,000+ Robux, which is why talk of the Pink Valk is so excited at the moment.

While many players believe the Pink Valk is the grand prize item for the winning Metaverse Champions faction, we believe this to be false.

Instead, you must collect the Admins Box, the Developers Box, the Video Stars Box, and the MVPs box to get the Pink Valk.

Below we've broken down exactly why we think the four special Mystery Boxes are the key to the Pink Valk below.

Where did the Pink Valk rumors start?

It looks like the Pink Valk rumors started with the Roblox website. On the Metaverse Champions page, there is a section that states:

The more quests you complete each week, the more points your champion racks up. Once the event concludes, all players can pick up a free item from the hub themed after the winning champion.

Below the text is a silhouette of what appears to be the Pink Valk. Check out the picture below.

Is the Metaverse Champions grand prize the Pink Valk?

As far as we know: No. Despite the belief from the picture above, this rumor was refuted by DeeterPlays, a Roblox YouTuber and QA Tester for Roblox. He confirmed that the Pink Valk is not the grand prize if Sparks Kilowatts wins the event.

But, DeeterPlays was rather coy with something else: the Special Mystery Boxes.

How to get the Pink Valk Item

DeeterPlays strongly hinted that the only way to get the Pink Valk item is by collecting all four of the special Mystery Boxes. Meaning, you will need to collect the Admins Box, the Developers Box, the Video Stars Box, and the MVP Box.

For more information on how to collect these four Mystery Boxes, check out these guides below:

There are many reasons why we believe DeeterPlays hinted toward collecting these boxes as the real reward for the Pink Valk.

Still, despite the Mystery Boxes looking like the real way to get the Pink Valk, we should still take this as rumor until further confirmation.

How to get the Mariofly5 Mask in Roblox Wacky Wizards?