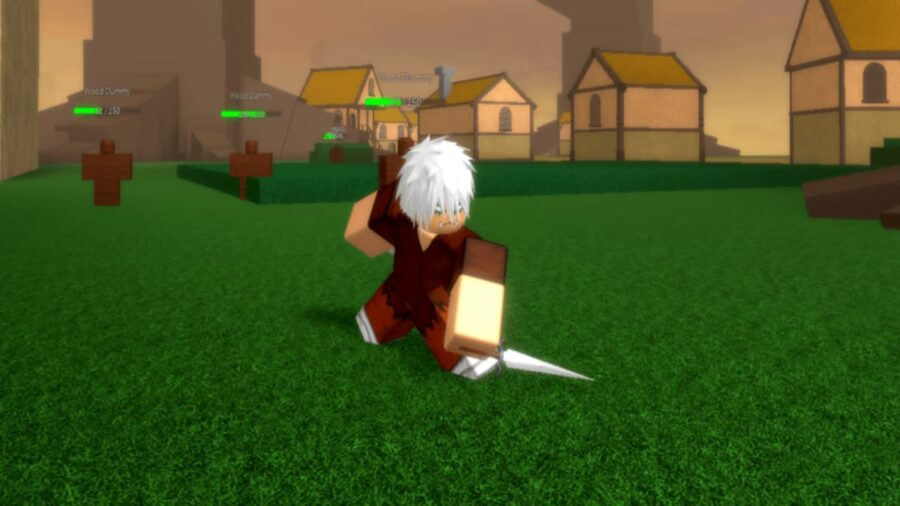 Are you a fan of RPGs and gathering XP? If so, Roblox Project XL should be on your list of games to play in the near future. This game will have you creating a character in a world inspired by several popular animes and other Roblox titles such as Arcane Adventures and Project Jo Jo. Once you created your character, you will then need to start battling enemies, gathering XP, and leveling up.

But before you start your journey, you will need some boosts and free rewards to start you off right. Luckily Pro Game Guide's code list for Project XL has the most up-to-date codes out there ready for you to redeem. The codes for Project XL will reward you with XP Masteries and Double XP boosts, which is perfect as you will need both rewards to help you level up in the game.

Here's a look at all of the working Project XL codes.

How to Redeem Project XL Codes

If you want to redeem any codes for Project XL it is easy to do. Start by launching the game like with most Roblox titles. Once the game boots up, press the settings button. You can find the settings button in Project XL on the left side of your screen. Pressing the screen button will open a brand new window with a bunch of options.

You don't need to pay attention to most of the options. Instead, you will want to find one that says Enter Code. This option will be a text box that should be in the corner. Copy and paste each working code separately into this text box. It should automatically redeem the code without having to press any button.

What are Project XL codes used for?

Most codes for Project XL will give players more Mastery XP, and Double XP. Double XP will increase their rate you earn XP when defeating enemies, completing quests. Master XP will give you bonus points towards raising your Mastery with certain weapons.

Why are my Project XL codes not working?

If you are having issues with your Project XL codes not redeeming, it could be caused by accdently adding a extra character or spelling errors. Because of that, we highly recommend copying and pasting the codes from our list into the text box in game.

Another reason for codes not working is that you already redeemed the code, which is very easy to do. But if you are 100 percent sure that you didn't miss spell the code or redeemed it, then the code could be expired. In this case, please leave us a comment with the code's name and we will remove it!

What is Project XL about?

Project XL is a open world RPG game simliar to popular Roblox titles such as Project Jojo, and King Piece. In the game, you create a character that you can customize with various options. Once you create your character, you will then need to set out in the world and complete quests. Completing quests will reward your character with XP which will unlock new abilities. Slaying enemies will drop loot which you can collect and also level your skills called Masteries.

If you are itching to get into the action in Project XL, you can do so by downloading the game over at the offical Roblox page. While at Project XL's page, make sure you are logged into your account. You will know if you are logged in when you see your profile at the top right of your screen. If you are logged in, then all you need to do is hit the green play button. Afterward, the game will download and you will be able to start your adventure in the game.

See Roblox Action Figures on Amazon
Get Roblox codes and news as soon as we add it by following our PGG Roblox Twitter account!