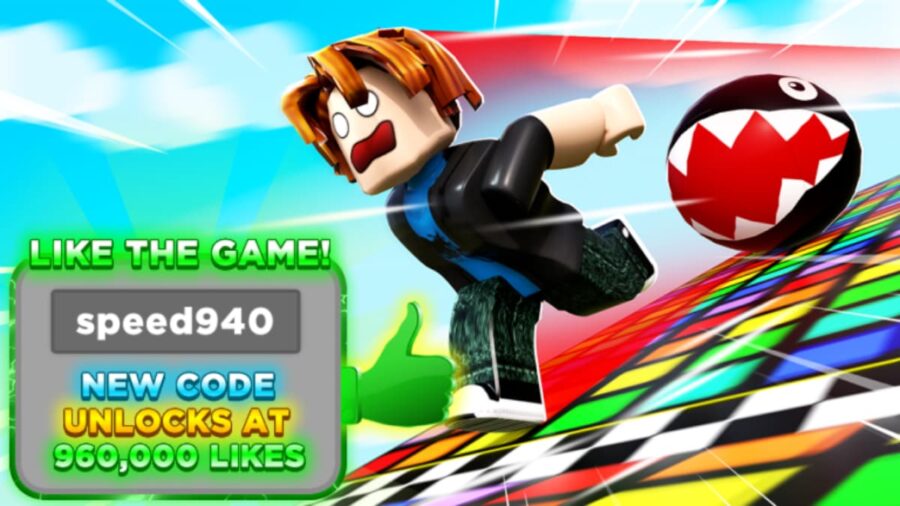 How to Redeem Codes in Speed Run Simulator

Why are my codes for Speed Run Simulator not working?

If you are finding that your codes for Speed Run Simulator are not working, it could be due to a number of reasons. The first is that you are adding extra characters and the second is that you are making a spelling mistake. Both are easy to do, a lot of codes tend to reward similar things or are spelled pretty close to each other. But if you are 100 percent sure you are not making any spelling errors, the problem is most likely because the code is just expired. If you find a code that is expired, leave a comment below with the code and PGG staff will remove it.

What is Speed Run Simulator about?

Speed Run Simulator is a game where players focus on winning races. To win races players will need to tap or click their screen. Players can also purchase parts and use a feature called rebirth to increase the speed they earn with each tap or click.