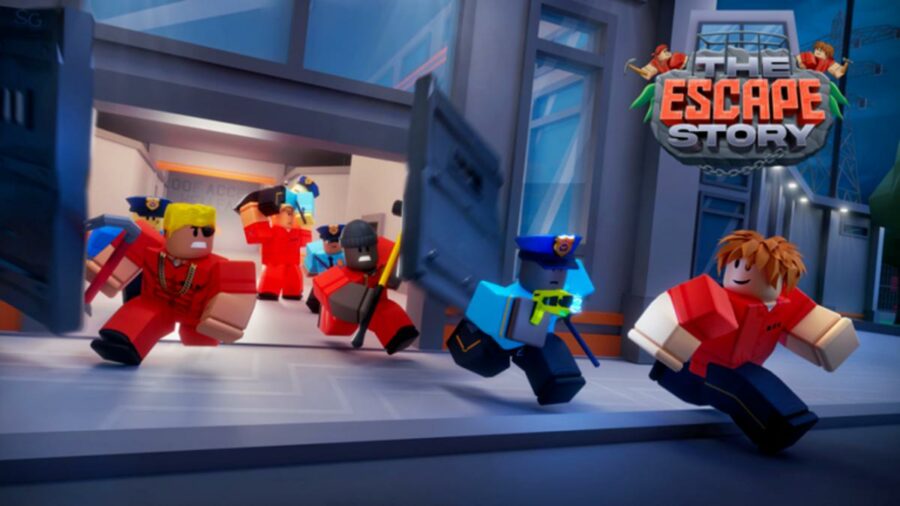 Image via Roblox The Escape Story

Our Roblox The Escape Story Codes has the most up-to-date list of OP codes that you can redeem for free Cash in the game. Whether you're just starting or you've been playing The Escape Story for a long time, these codes can give you a significant boost!

Here's a look at all the working The Escape Story codes.

How to Redeem The Escape Story Codes

It's easy to redeem codes for free rewards in The Escape Story. To do so, follow the instructions below.

You and 11 other inmates are being transferred to a maximum-security prison island to serve out your sentences. The warden and his guards won't tolerate any troublemakers. Keep your eyes peeled for other dangerous inmates. Oh, and did we mention Dr. Loco? He has a way of fixing the inmates that misbehave… Don't you even think about escaping this jail!

There are currently 11 endings in the game. Can you get them all and uncover the mysterious of Prison Island?