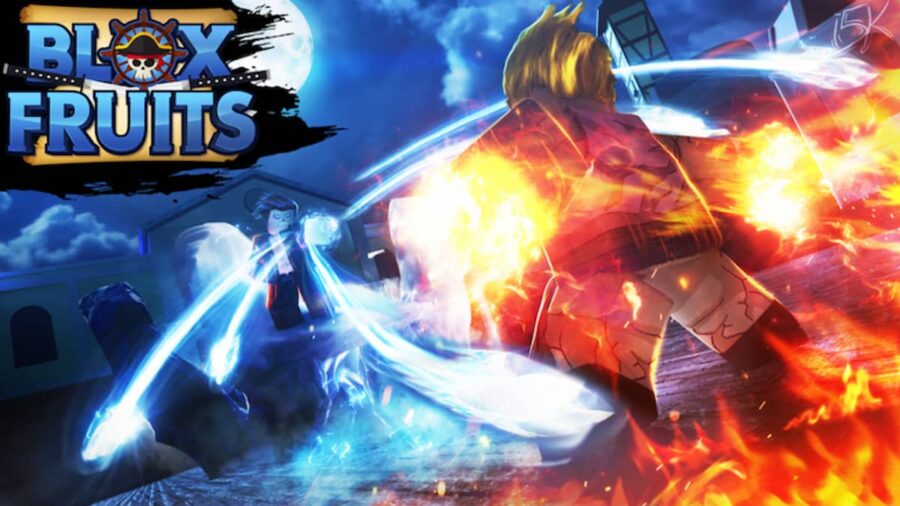 Ever since the release of Roblox Blox Fruit, there have been several discussions among the community as to which is the better fruit in terms of combat abilities, Dragon or Venom. While some feel that Dragon is a better fruit due to its extreme effectiveness against boss fights, others believe Venom should rank on top because of its high damage numbers. So, without wasting time, let's compare the fruits and see which one is better.

Dragon Vs Venom- Which is the better fruit?

When it comes to farming Money or XP, Venom can clear a large area of crowds due to its high damage numbers and poison puddle that provides tick damage. On the other hand, most of the attacks of Dragon have knockback effects that scatter enemies far away from you, and some moves like Dragonic Claw only focus on a single target.

In Air Battles, Dragon fruit users outperform Venom against flying type users due to aerial-based attacks. For example, With Dragon, you can easily take down any best aerial fruit users like Buddha by using Dragon Flight or Fire Shower abilities, whereas you will struggle against aerial users when using a Venom.

While Dragon excels against air-type players, Venom players can bring down any fruit user on the ground using their raw damage and speed numbers. Venom has one of the highest DPS numbers in the game thanks to abilities like Toxic Fog and Serpents. Combined with its dash and dodge move set, you can get behind anyone's blindspot and take them down. Dragon is also good in-ground battles, but not as effective as Venom.

From all the above comparisons, we can figure out that Venom is a better fruit than Dragon in most aspects. That said, players can use whatever fruit they feel most comfortable with and like the most!

Which is better: Dragon or Venom Blox Fruits?