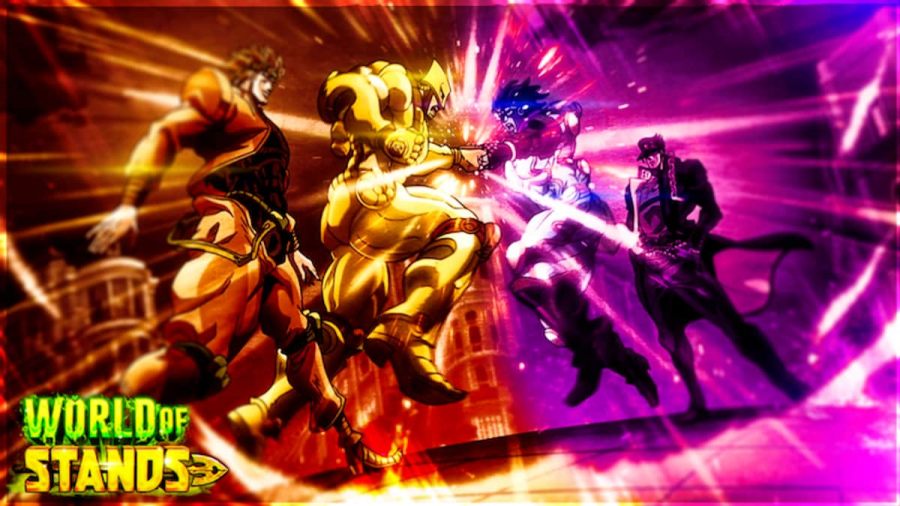 Image via Roblox World of Stands

World of Stands is a Roblox fighting game inspired by the Jojo's Bizzare Adventure anime. To become a great fighter, you'll need to choose one of the stands that give you special abilities. But picking the best one may be challenging, especially if you're new to the game. That's why we've created a World of Stands tier list, so you can more easily decide which stand works best for you.

All Stands in World of Stands, Ranked

Killer Queen is a legendary stand focused on close range and heavy damage. Most of her moves have some bomb thrown at the enemy after a series of punches. Her ultimate move is To Smithereens, where Killer Queen throws an uppercut and plants the explosive device on the opponent.

The Star Platinum legendary stand is excellent if you like speedy close-range moves. Its ultimate move is You Really Made Me Mad… where it hits the enemy multiple times, throwing them in the air and slamming them into the ground.

Weather Report is a rare stand focused on close-range combat weather-related special moves. Its moves are all about clouds, lightning, and rain. Hence, the ultimate move is Weather's Fury, where all mentioned weather conditions come together to destroy the opponent.

A Tier Stands in World of Stands

Magician's Red is a common stand in World of Stands. It's focused on medium range and area of effect abilities. Red's ultimate is Crossfire Hurricane Special which launches exploding hurricanes at opponents.

The World is a legendary stand with excellent technical moves that allow you to teleport and even stop time! Its ultimate is Checkmate!, where it stops the time to launch a series of kicks that deal heavy damage.

Silver Chariot is a rare stand in the World Of Stands Roblox game with arguably the fastest moves. This stand will remind you of some of the best Jojo's Bizzare Adventure fighters. Its ultimate is Expert Swordsmanship, where several illusions attack the enemies so Silver Chariot can finish them off.

B Tier Stands in World of Stands

Although Echoes is a common rarity stand, you can't go wrong with it, especially at the beginning of the game. You'll find that its technical and power moves are very reliant, while the ultimate move OK Master! is one of the best.

Sticky Fingers is a rare stand in World of Stands. It has very fast close combat moves, but it takes some time to get used to its fighting style. Its ultimate is Zipper Realm Beatdown, where the opponents will get a heavy beating in a parallel dimension.

Sharing the name with the Egyptian deity didn't significantly influence the efficiency of Anubis. This is a solid common stand, but you have a much better one making Anubis redundant. His ultimate is Total Possession, where the enemy receives a bunch of sword slices.

Red Hot Chili Pepper may share the name with a famous band, but this is where all similarities end. This common stand will grant you the power of electricity best suited for close combat. Its ultimate is Final Spark, where RHCP deals series of lightning-fast attacks.