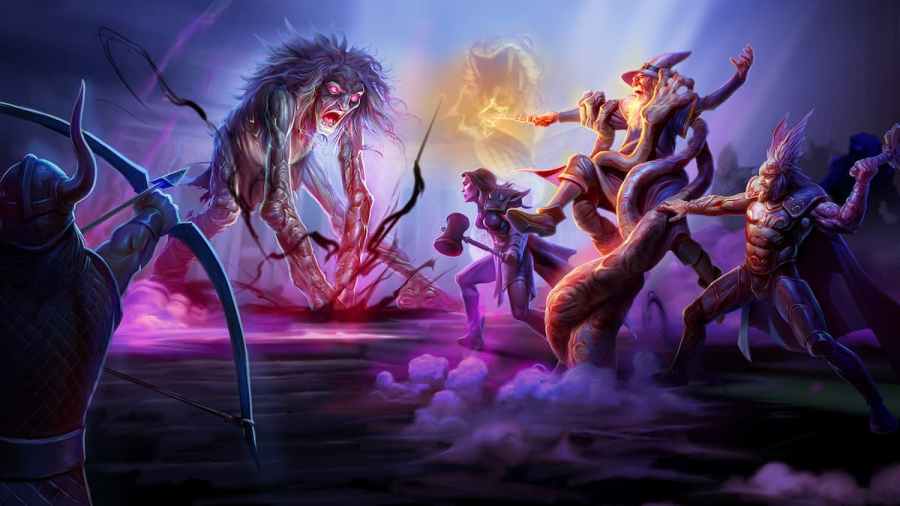 Old School RuneScape is a free-to-play massively multiplayer online role-playing game with a loyal fanbase. That's because developers try to improve the game according to in-game polls for players. There have been many of them since the game was launched in 2013, but this one is different. Something is brewing, as it seems that OSRS is adding a new skill in 2023! The only dilemma is—what could it be?

By now, you've managed to do many things in OSRS, from fishing and crafting to fighting monsters. Although there is not much new to learn, Old School RuneScape is adding a new skill. The only question is, which one will you vote for? As the game has an old-school feel and some expensive items to buy, the change must be something that fans of OSRS will appreciate. The good news is that fans have voted for a new skill, and everything is ready for the next steps.

Related: Where to find Perdu in OSRS – All Perdu Locations

When can we expect new skill in OSRS?

Developers have a very specific way of deciding what a new skill in OSRS will be. The process will include these steps, with no clear timelines:

As you can see, the process will take time, but everything will be done in agreement with the players. The new skill in Old School RuneScape is expected in 2023. How fast it will be part of the game depends on the players' feedback and the time developers will take to make it right. You can be part of the process by joining the official OSRS forum, following the @OldSchoolRS Twitter account, or joining OSRS Discord Server.

For more information on Old School RuneScape, check out How to complete Below Ice Mountain Quest in OSRS on Pro Game Guides.