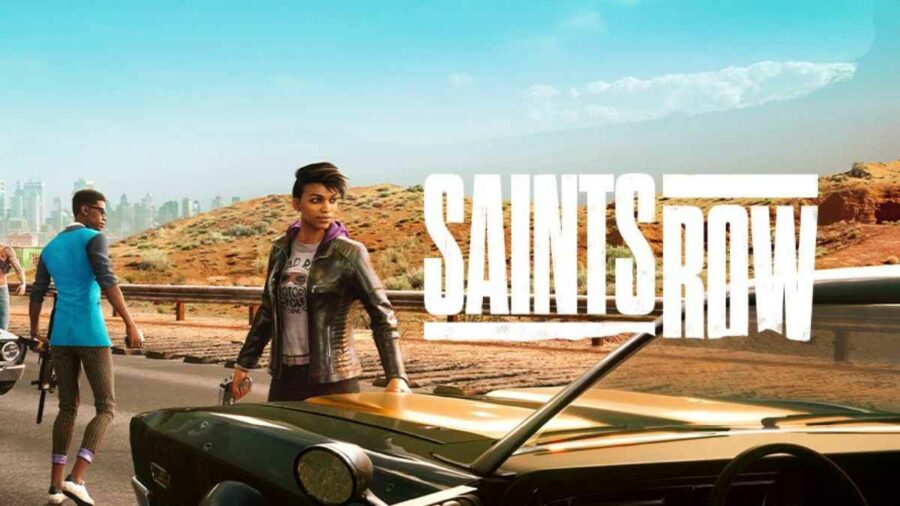 Game studio Volition has released the Ultimate Customization trailer for its upcoming Saints Row reboot. The trailer is labeled as "Like a Boss" because gamers will be playing the boss, and they should look and act like the part.

The first big point brought up in the trailer is that players will be able to customize the look and shape of their character models. Players can determine the face, the hair, body type, and what type of clothes their avatars can wear. Players can decide to want to be thin or heavy, and they can decide what kind of make-up they want to wear. Tattoos and teeth can also be customized. Players can even add limb prosthetics like mechanical arms and legs.

Players can also customize their vehicles that go beyond the aesthetics. Players can determine what kind of upgrades to give their vehicles, including signature abilities and engine sound. Players will be able to change the color of their weapons as well, adding patterns or decals on some of their firearms. Players can even change the appearance of their weapons to make them look like something else entirely. For example, players will have the option to make their RPGs look like a Guitar Case.

The main base of operation will be a church that players can decorate in any they see fit. The city will also change as players' operations continue to grow. Players can change the appearance of their recruits by unlocking new matching outfits.