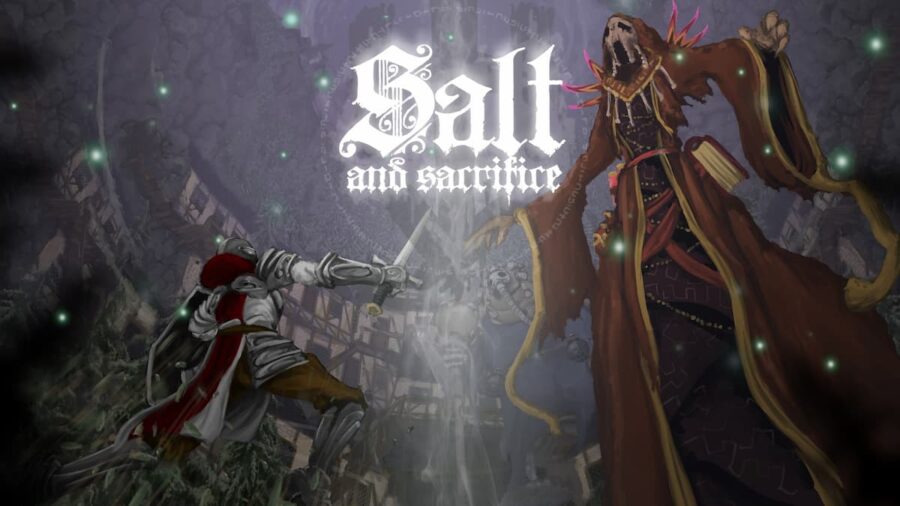 Is Salt and Sacrifice on Steam?

The answer is no—Salt and Sacrifice is not on Steam and will not be coming to Steam anytime soon. It was released on May 10, 2022, as an Epic Games Store exclusive on PC but can also be purchased on PlayStation 4 and PlayStation 5.

Related: When does Salt and Sacrifice come out

There has been no word from the developer as to whether or not Salt and Sacrifice will eventually come to Steam. Many games that launch as an Epic exclusive come to Steam later on, but this is not always the case.

Ska Studios ported the original Salt and Sanctuary to other platforms after release. But if you want to play Salt and Sacrifice on release day or after, for now, you will need to purchase it on the Epic Games Store or the PlayStation store.

For more information on gaming, check out Best Arcane Builds in Elden Ring and What is Thymesia? Gameplay, release date, and more! on Pro Game Guides.

Will Salt and Sacrifice come to Steam?