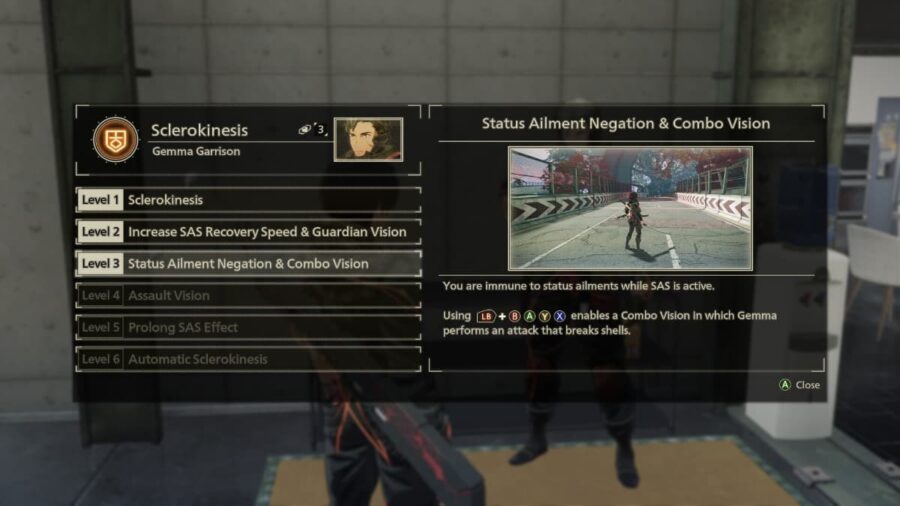 When this happens, you will see an icon of that character with a button prompt - you will need to press whatever button is displayed to start the assault vision.

Once the vision is started, you will deal a crap ton of damage to whatever your ally was fighting, but before you can reap the benefits of assault visions, you will need to raise your bond levels. That said, you can raise bond levels with any of your party members, by either keeping them in the party or by giving them gifts.

Related: How to get through fences in Scarlet Nexus

You can get gifts by either crafting them or buying them from the store, this can also be really good if you manage to find one they really like. If you don't know what gifts someone likes and doesn't, simply check the right of your screen. On the right, you should see the icons of your party member, and a symbol will appear indicating if they like said item as displayed below.

However, if the item is grayed out or their icon is, it means they will not accept that item as a gift. The last method to raise bond levels is by completing bond episodes at the hideout that becomes unlocked after standby phase one.

These episodes are by far the best way to raise bond levels, but you will need to check back the hideout every so often to see who has a bond level as you progress in the game.