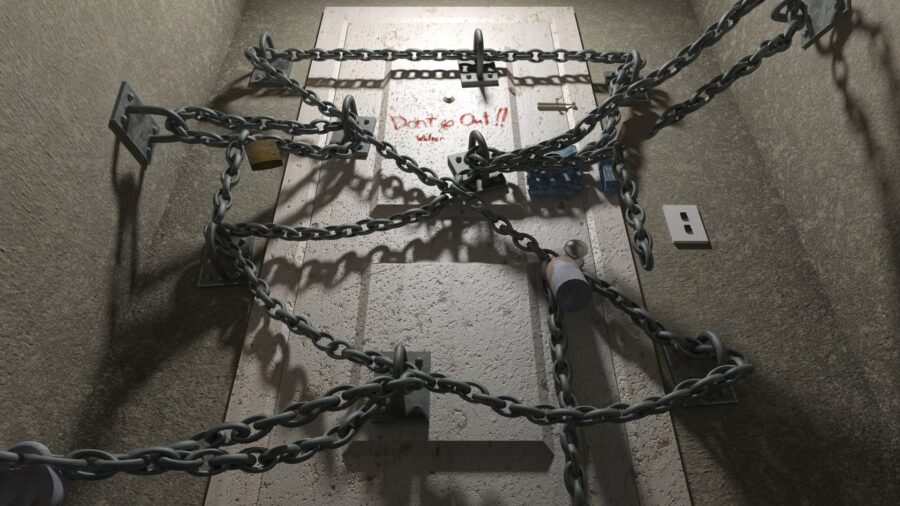 Konami is causing big waves to occur in the PC market as of late, especially since not too long ago, they announced that some classic Konami games were coming to PC via GOG. Including Metal Gear Solid, Castlevania, and the Contra franchise! It seems that Konami has more plans in the pipeline for PC as Silent Hill 4: The Room has recently been rated for PC.

It was rated by PEGI on the 2nd of October, and the rating they gave is:

This game has received a PEGI 18 which restricts availability to ADULTS ONLY and is not suitable for anyone below this age. This rating has been given due to graphic violence. Not suitable for persons under 18 years of age.

Silent Hill 4: The Room has been rated for PC by PEGI https://t.co/zTO5AaZkzh

No doubt, this will be another release using GOG; however, it's extremely doubtful that ports for the earlier Silent Hill games will come to PC, mainly Silent Hill 2 and 3. Why? Because Konami has lost the original source code, and those who have purchased the Silent Hill HD Collection know why that game is considered an utter mess.

Never say never, as the Saints Row 2 source code was also lost, this is why the Steam version was a horrible buggy port. However, Volition found the code years later and rebuilt it, so a patch is coming to the PC version, which made fans incredibly happy. There is always a chance the lost code can be recovered and that the other Silent Hill versions could come to PC at some point.

What else could this mean for the PC market? If there ever is a new Silent Hill game released in the future, would it come straight to PC or eventually come to PC? Konami is raising a lot of questions, but instead of answering them, they are causing more questions to be asked!