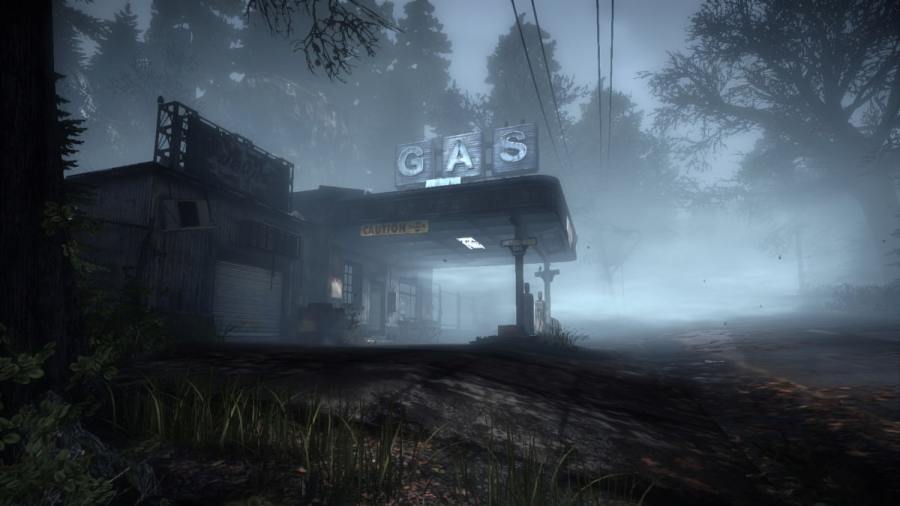 Since the original Silent Hill first graced our console screens back in 1999, the horror franchise has continued to scare us rigid everywhere from our handhelds to the big screen. But with more than 10 gaming outings across a plethora of platforms and a laundry list of developers, there were always going to be hits and misses. If you want to dive into the series or fill in some gaps in your collection, these are the best Silent Hill games, ranked.

The idea of porting a survival horror game built around scaring players to a handheld was a tough sell. And some of the gameplay elements suffered accordingly. But the story, filling in vital historic gaps from the earlier games, made it worthwhile. And yes, it is still scary even on a small screen.

The tale of the Wii is littered with missed opportunities, but somehow this departure from the Silent Hill norm worked. The story has the hallmark survival horror tropes and a twisting plot line filled with atmosphere, alongside a refreshing reimagining of a proven formula. Flawed, but worthy.

For some, this was Silent Hill’s finest hour. Graphical improvements ramped up the terror, and three different endings added replayability. But at just about five hours of gameplay, it needed that for the wrong reasons. And it was a little too dark and unrelenting for some.

The original, and for many still the best, Silent Hill set new standards in the action-adventure horror genre. Creepy and unnerving, this was a genuinely scary game, especially enhanced by the Dual Shock controller's heartbeat effect. But it was a little flawed in the control department, which could lead to frustration breaking the atmospheric spell.

Silent Hill 2 did what the best sequels do, keeping the highlights of the original and building on them. The storytelling, sound, and graphics saw significant upgrades and there was enough of an uptick in gameplay quality to quiet some of the earlier critics. No Silent Hill game was ever perfect, but on release, Silent Hill 2 delivered as much as anyone could’ve expected.

Want to know How to play all Silent Hill games in order or the Best Horror Games to Play for Friday the 13th? We've got all this and more at Pro Game Guides!