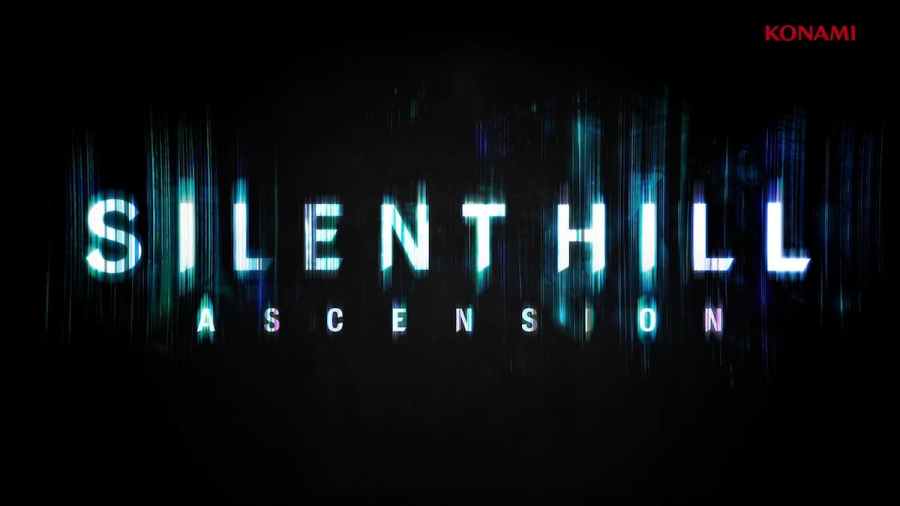 Everything we know about Silent Hill Ascension

What is the release date for Silent Hill Ascension?

What platforms will Silent Hill Ascension?

We do not yet know what platforms Silent Hill Ascension will be on, as none were mentioned during the initial reveal. We expect that it will be available on PC, as this type of game typically does well on PC. It would also allow streamers to play the game with their fans better.

Related: Silent Hill 4: The Room has been rated for PC

Is Silent Hill Ascension a movie or a game?

You can see Silent Hill Ascension for yourself by heading to the Silent Hill YouTube Channel. Check out this new wave of horror, prepare to experience it together, and hope to survive.

For more information on gaming, check out The Hottest Dead By Daylight Killer Tier List and All Killers in Hooked on You: A Dead by Daylight Dating Sim on Pro Game Guides.

Silent Hill Ascension – Release date, Trailer, and Everything we know