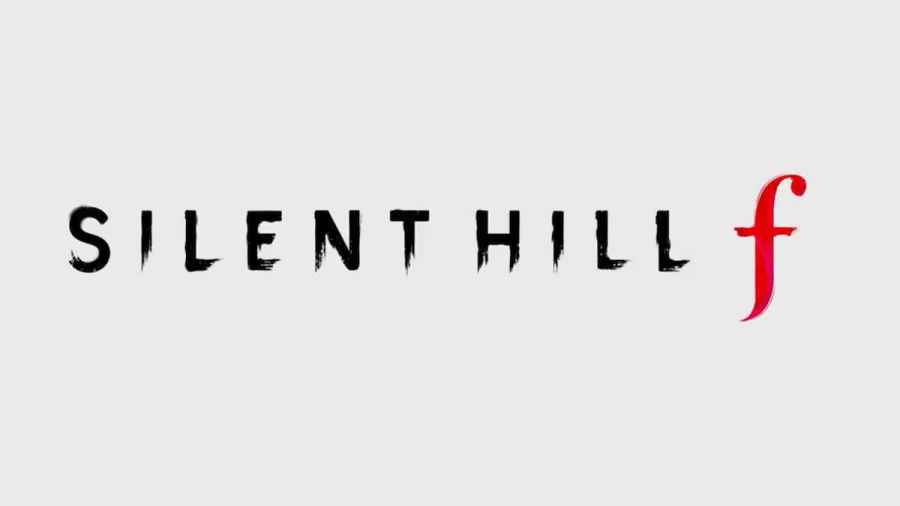 The Silent Hill Transmission showed many projects underwork in the Silent Hill franchise, but one that has us and fans buzzing is the teaser for Silent Hill F. The official Silent Hill Twitter states, "The Official reveal trailer for SILENT HILL f follows a completely new story set in 1960's Japan written by Ryuukishi 07." Attached is a teaser that has us terrified and disgusted but invested in learning more about the story of Silent Hill F.

This title seems to follow a young girl in what appears to be an abandoned town, overtaken by some sort of red plant. The red plant and flowers seem to be alive, actively trying to grab the young girl seen in the teaser to what one can only imagine can be a gruesome end. The end of the teaser shows a woman, hopefully not the protagonist, overtaken by these plants before her face falls off and reveals a gristly sight.

We don't know much about Silent Hill F, but the little footage that we've has certainly captured our attention. As one of many upcoming Silent Hill projects, we cannot wait to see what new horrors lie in store for the series' future.

For more information on gaming, check out Silent Hill 4: The Room has been rated for PC and Dead by Daylight Haunted by Daylight — Release date, new event, archives, and more on Pro Game Guides.

Silent Hill F trailer has us equally disturbed and intrigued