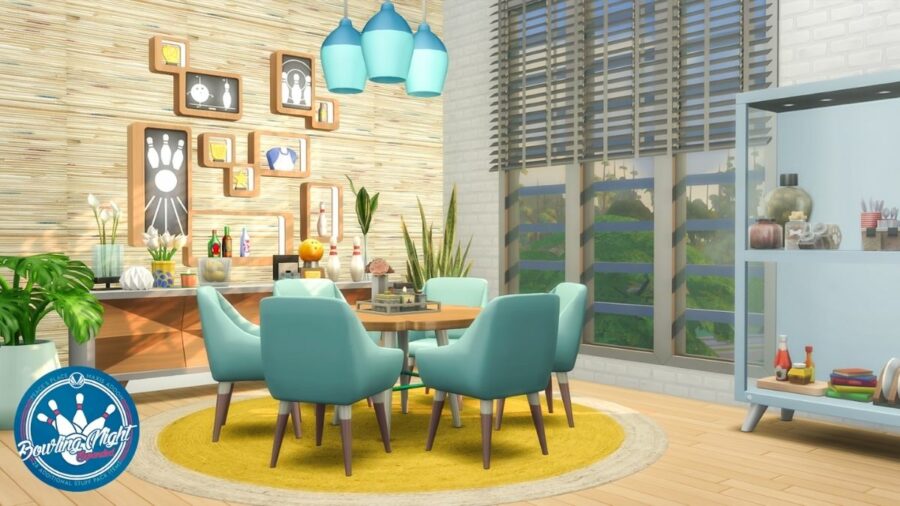 There is no denying that The Sims 4 now has a lot of content, like, a lot! There is add-on and stuff packs galore to deck out your house and your sims. One thing that is sometimes a little bit out, however, is the sizing of certain house objects. So, we are going to show you how to make objects bigger and smaller in The Sims 4. Thankfully it's just a simple keyboard command which can have your dinky little flatscreen TV looking like a Jumbotron!

How to Make Objects Bigger and Smaller in The Sims 4

If you need a bed in The Sims 4 that is as big as a car port and some tweaking in the size department then here are the steps to achieve that:

— Select the object which you want to alter

The great thing about making objects bigger or smaller is that it works on anything! You can create humorously large objects as pictured above, or make something cutesy and small. A common example of this is some of the kitchen appliances in the game. Some simmers have complained about items such as microwaves feeling a little bit too large on the kitchen counter tops, so this is an ideal way to make things more manageable space wise.

The only time it will become obvious is if it is something that a sim can pick up, they will have the same spatial movements interacting with an object as if it were the regular size included in the brochure section, but other than that you are good to go!

Want something a bit more wacky for your gameplay? Learn how to get abducted by Aliens in The Sims 4!

How to Enter the Finchwick Fair in Sims 4: Cottage Living