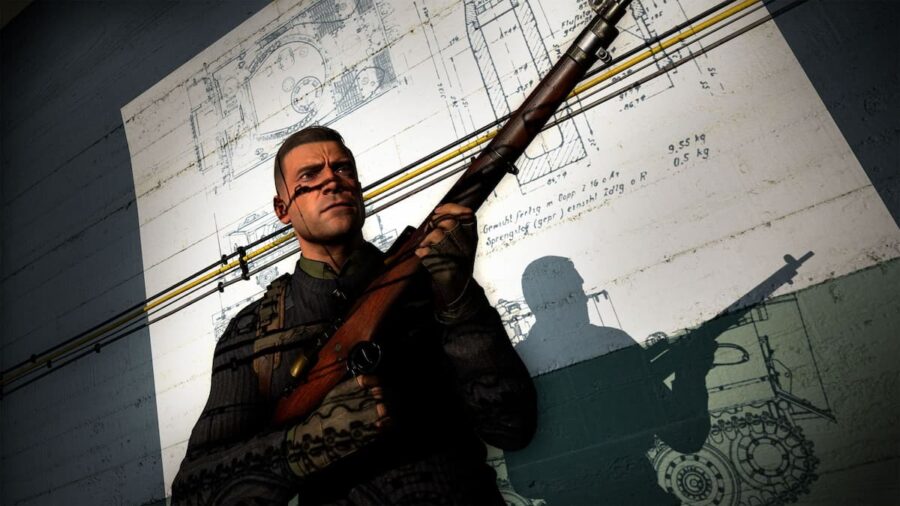 Many previews for Sniper Elite 5 suggest it will be an open world, especially if you haven't played the previous entries. The maps in Sniper Elite are normally quite large since you have a lot of freedom in how you kill your targets and where you can go.

Is there an open world in Sniper Elite 5?

The world of Sniper Elite 5 is not open in the conventional sense. Instead, it has large mission areas similar to Hitman. You can easily move around the map and ignore your target, but your main objective is to kill the target and leave the map.

Related: Can you customize your weapons in Sniper Elite 5?

Some maps are larger than others, and while it is not an open world, it is still a living world. There have been enemies in every Sniper Elite game that are authentic to the era, and sometimes there are even resistance fighters that provide a distraction. So while you don't get a world to walk around in, you feel like you are entering an inhabited space.

It doesn't seem like much, but the map feels large when you're first in it, and that can sometimes be enough.