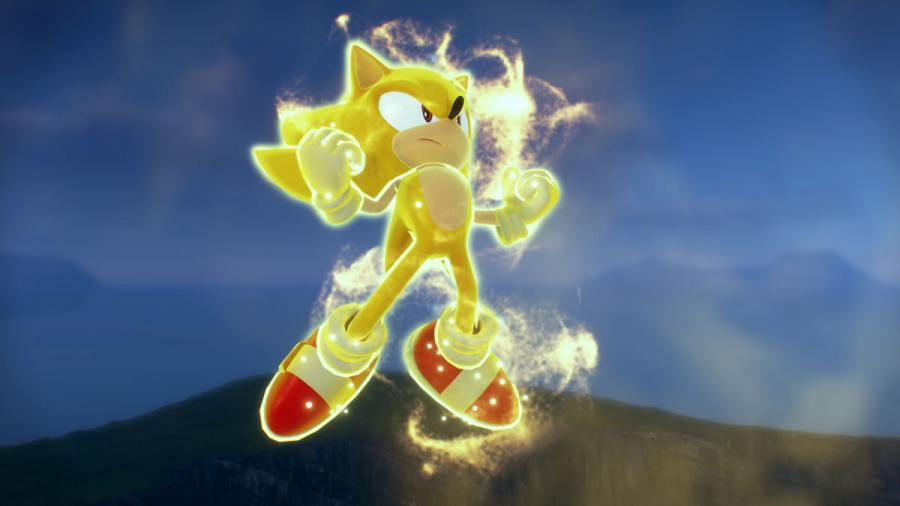 Sonic Frontiers may be the biggest game in the Blue Blur's history, but it's about to get even more content. The massive open-world game kept players busy for hours, but Sonic Team has graciously informed fans that they'll receive several free updates.

The news comes courtesy of the official Sonic the Hedgehog Twitter account, which dropped a full DLC map on November 30. The helpful graphic lays out three phases of new updates but doesn't offer specific dates for their release. What is clear, however, is that the game will be receiving a ton of new stuff next year.

Updates for phase one include a Juke Box, allowing fans to listen to the game's excellent tunes. There's also a Photo Mode, which will make capturing screenshots a bit easier. It also boasts New Challenge Modes, which seem to feature new spins on the game's Cyberspace Stages.

Phase two highlights a celebration for Sonic's birthday, which does come with a concrete date. This means that Phase Two will most likely begin on June 23 with an unspecified celebration. It also includes Open Zone challenges, which could add a ticking clock element to exploration, and New Koco, which can offer more upgrades to Sonic's stats.

Finally, Phase Three seems to offer players the chance to play as more characters and enjoy a new story. This seems to be the most expansive of the phases and the most shrouded in mystery. Luckily, Sonic Team specifies in a reply to their own tweet that all updates will be free.

There's a lot to look forward to for Sonic fans next year, so be ready to run back to Sonic Frontiers when these updates start dropping.