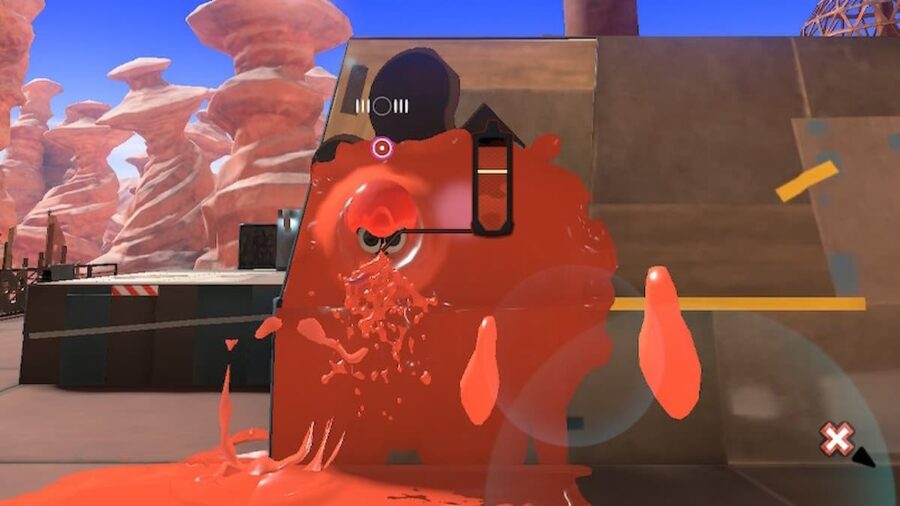 Splatoon 3 has added new content to the Splatoon series. This includes new maps, game modes, weapons, gear, and abilities. One new feature that will come in handy is the Squid Surge.

The Squid Surge is a new ability that lets you jump high into the air, as long as you are in your squid or octopus form and on a wall. While in this form in an inked spot on the wall, hold the B button. When it flashes, release it to launch yourself up into the air.

Related: All bosses in Salmon Run in Splatoon 3

How to use Squid Surge in Splatoon 3

There are two primary uses for Squid Surge in Splatoon 3. The first is to launch yourself high into the air, thus surprising your opponent. This is best done when near the top of a wall, as you will shoot out over it. Alternatively, you can use this to climb walls faster. Instead of inking all the way up the wall and climbing manually, you can use Squid Surge to launch yourself further up the wall.

Implementing Squid Surge in your movement is a great way to get to greater heights and move about the map. Many of Splatoon 3's maps have high vantage points, and Squid Surge is the perfect way to reach them.

How to Squid Surge in Splatoon 3