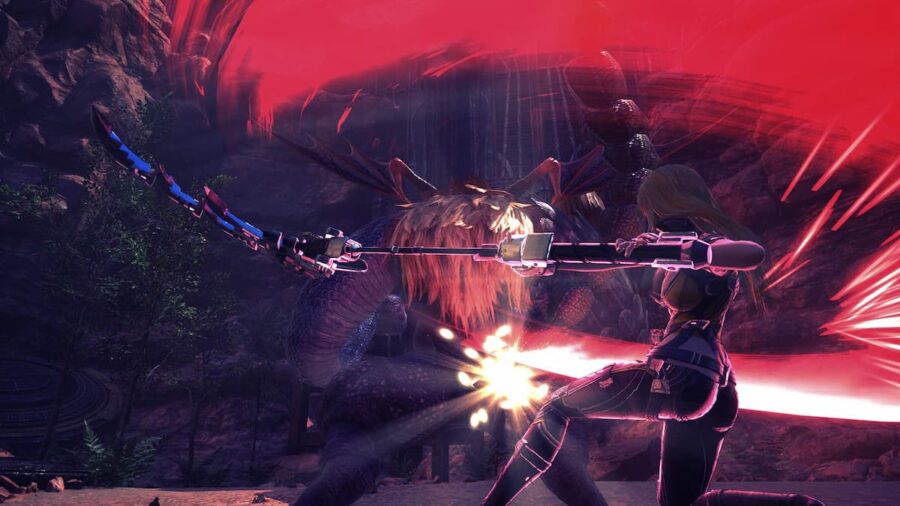 As Star Ocean: The Divine Force's release date draws near, Square Enix has been showcasing the game and various mechanics, characters, and story information. This includes how party composition works in the game, characters, and attacks.

This comes via the official Star Ocean Twitter account, which states, "Each of your companions in #StarOcean The Divine Force uses a different weapon and variety of skills. Assemble a party to your liking, and unleash a plethora of skills on the enemy!" In the attached video, you can see various characters performing attacks against different monsters.

Related: What is the release date for Star Ocean The Divine Force?

The video includes attacks from Albaird, Elena, Midas, and Nina, who can be seen fighting different monsters in various locations. The combat looks flashy and features AoE attacks, healing, dodging, and more. Unfortunately, missing from the video are the two main characters, Raymond and Laeticia.

While there are many characters to choose from in Star Ocean: The Divine Force, you must choose four to create your main party. These can be swapped out, so feel free to experiment with different combinations to find the one that best suits you.