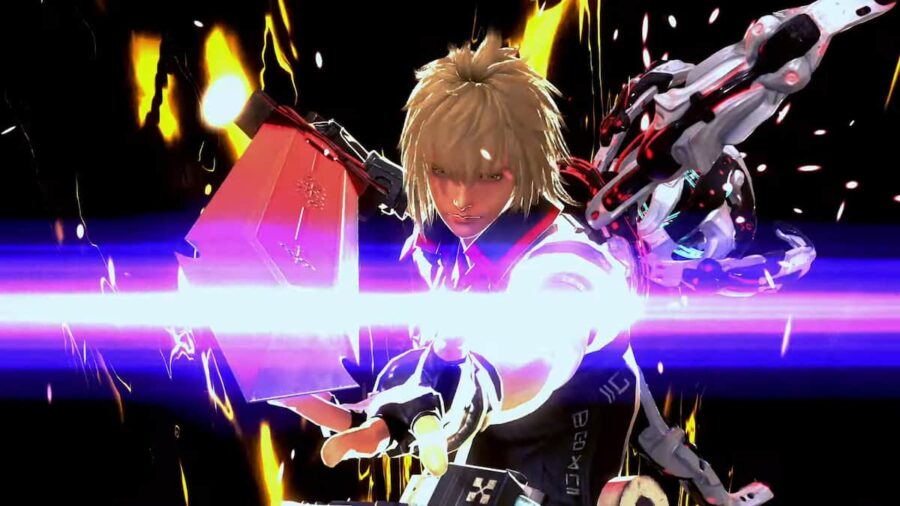 Star Ocean is an action role-playing gaming franchise developed by tri-Ace and published by Square Enix. And after nearly five years since the release of the last mainline title of the series, Star Ocean: The Divine Force gets a release date.

When is Star Ocean The Divine Force releasing?

Star Ocean The Divine Force is releasing on Oct. 27, 2022, for the PS4, PS5, Xbox One, and Xbox Series X|S. The game will also be released as part of the commemoration of Star Ocean’s 25th Anniversary.

Much of the game’s design, including the brief dynamic combat we’re shown, looks to be based on its console 3D predecessor, Star Ocean: Integrity and Faithlessness, for the PS4. We’re also introduced to a cast of new heroes, including a blonde ship captain and a silver-haired girl, who will be playing the role of duo-protagonists.

Like most Star Ocean games, The Divine Force also seems heavily narrative-driven. The characters talk of an oppressive organization called the “Federation” that chases them through space.

For more upcoming PS4/PS5 titles covered in State of Play Oct. 2021, check out What is the release date of Death’s Door on PlayStation 4/5? and When does Five Nights at Freddy’s: Security Breach release? at Pro Game Guides.

What is the release date for Star Ocean The Divine Force?