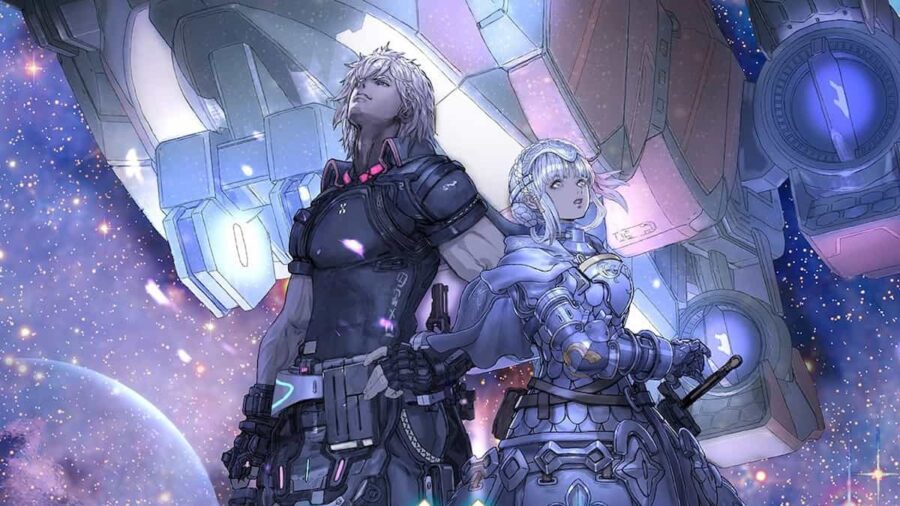 How to play the Star Ocean The Divine Force demo

To download and play the Star Ocean: The Divine Force demo, you must search the title in the following stores:

Once you have downloaded the demo, you simply need to start it up on your platform, and you will be able to try an early experience of the upcoming JRPG. The demo will allow players to enjoy two hours of Star Ocean: The Divine Force.

Does your save file from the Star Ocean The Divine Force demo carry over?

Unfortunately, it does not appear that you can keep your progress from the demo for Star Ocean: The Divine Force upon full release. While Square Enix has not confirmed this, the store page for the title on Xbox's Store says, "It is not possible to carry story progression or character levels over to the full game."

Still, the demo is a great way to enjoy the title and see if it is something you are interested in before purchasing it. The demo will feature a portion of the full title, following Raymond's perspective and story until roughly Delryk Village.

How to download the Star Ocean The Divine Force demo