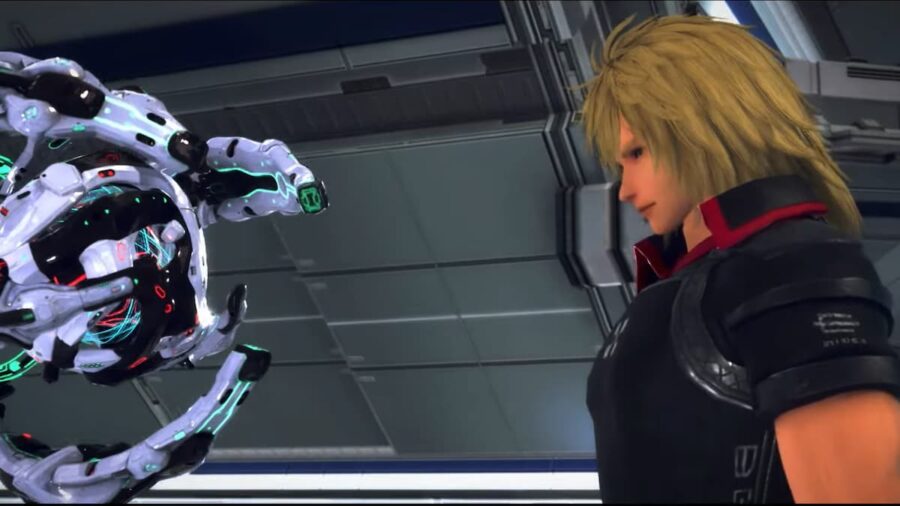 Square Enix has released a new Star Ocean: The Divine Force Mission Report trailer that showcases a character central to the story, D.U.M.A., along with other details. These include the world, combat, and some traversal abilities.

This news comes via the official Star Ocean Twitter and states, "This report introduces you to different elements of the combat system, focusing primarily on the mysterious life form, D.U.M.A." Along with this, the Mission Report trailer was released on Twitter as well as the official Square Enix YouTube channel.

Related: What is the release date for Star Ocean The Divine Force?

One of the primary topics in the video was the self-aware AI D.U.M.A. and how it assists the party. It is central to the plot as another force is trying to capture the floating orb for themselves. It forms a bond with the main character and provides many useful abilities in and out of combat.

This is evident in the Vanguard Assault. Outside of combat, players can use D.U.M.A.'s abilities to fly throughout the world and detect hidden paths and items. Players can also use these abilities to Blindside enemies in combat and gain an advantage over them. This can even stun enemies and let you finish them before they have a chance to attack.