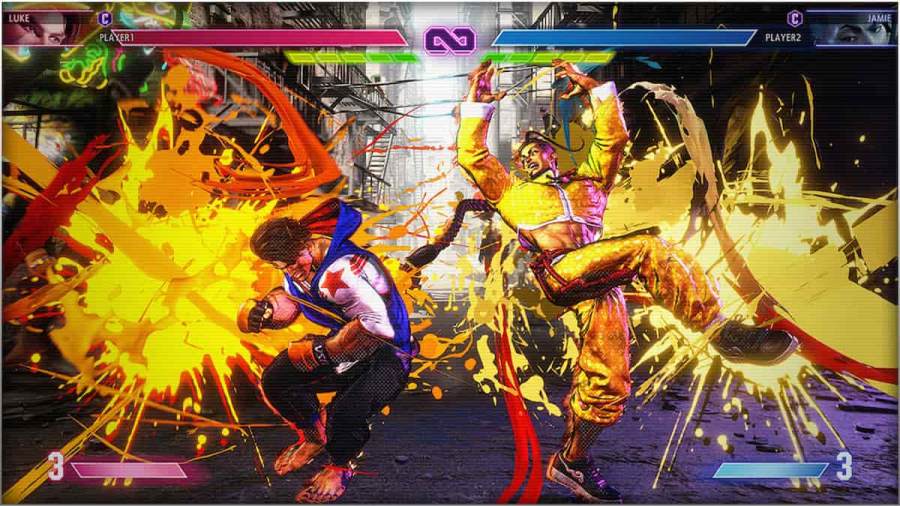 Fighting games can be a bit insular, making it difficult for new players to get into the game. Picking up any given button basher and playing it is the best way to learn, but there are a lot of terms veterans will throw around with abandon. For new players or anyone who never bothered to learn the vernacular, footsies will be a common concept in any game.

What are footsies in fighting games?

Footsies is a phase of combat in any fighting game when both players are standing in a neutral state but outside the range of normal attacks. Normals are typically the attacks a player would use to start their most powerful combos. Since footsies occur outside of normal ranges, they represent a neutral situation where you or your opponent must seize the advantage by encouraging the other to move closer.

When the footsies state begins, players typically begin using their longest-reaching normals to control space and move in. These attacks are called pokes, and some characters have better pokes than others. In Street Fighter, pokes are typically kicks, which have a slightly longer range on average. This is where the term gets its name. While in footsies, players need to utilize their pokes, dashes, blocks, and projectile attacks to get in.

Footsies are not easy to master, but it's an important part of any fighting game player's toolkit. Players using patient keep-away characters will use footsies as an opportunity to keep the enemy at bay. Players using rushdown characters want to close that distance immediately. Grapplers can often poke to draw out a block, then move in and capitalize with a grab. Players must master their individual strengths to know what to do in a footsies scenario.

For more information on fighting games, check out What does the phrase “the neutral” mean in fighting games? or Best VR Fighting Games on Pro Game Guides.

What does the term “footsies” mean in fighting games?