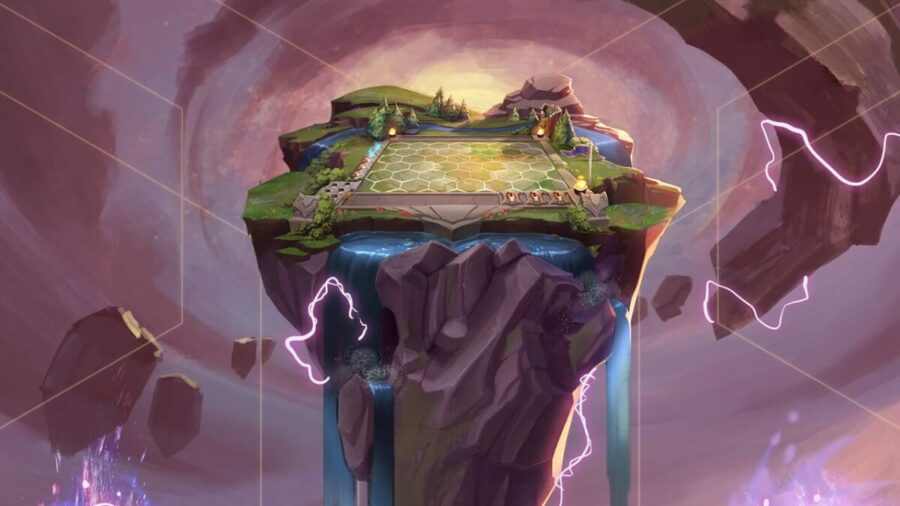 Teamfight Tactics is a strategy game where your goal is to put together the strongest team possible to beat all other players in round-based combat. Like with all games that involve strategy, there is a ranking system that pits players of equal skill level against each other. Here’s everything you need to know about ranked play in TFT.

Related: All Classes in Teamfight Tactics

Ranking up in TFT

Related: All items in Teamfight Tactics Set 6: Gizmos and Gadgets

That's all there is to know about the ranking system in Teamfight Tactics!

Want to see the latest set of champions? Be sure to check out our list of all the current Champions, Origins, and Classes in Teamfight Tactics!