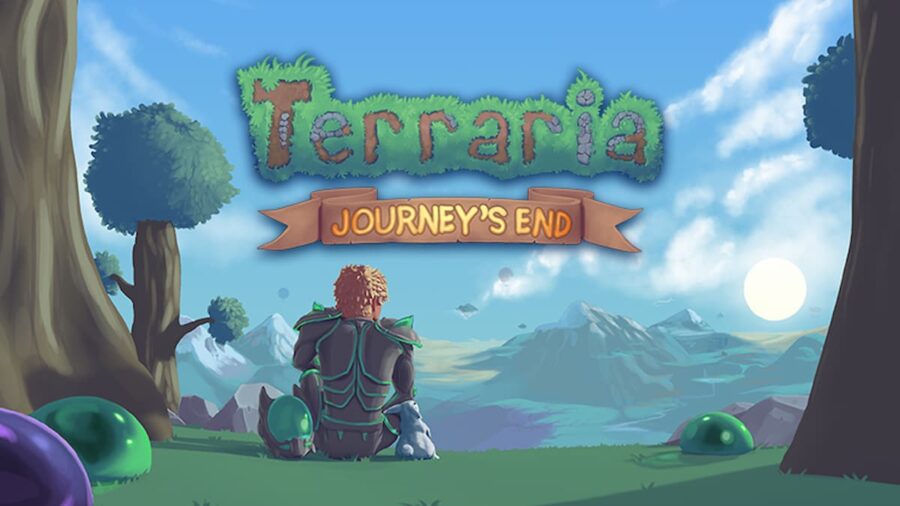 There are many similarities between Terraria and Minecraft, though not as far as multiplayer is concerned. Minecraft players can play with friends across many devices, while Terraria has many crossplay and cross-platform restrictions.

Yes, you can cross play between iOS and Android devices. Currently, there is no other platform that offers this feature. Therefore, cross play and cross platform capability are only available on mobile devices. Since mobile devices are similar and can access the same servers, this is primarily a feature that's a consequence of hardware.

Although the game is currently available on PlayStation, PC, Xbox, and Nintendo Switch, none of these versions support cross play. Players need to own the same console if they want to play with friends.

Terraria released A Journey's End in 2020, which is meant to be the game's last major update. A cross-play feature was not mentioned when the update was released on the Nintendo Switch on Jan. 4. The developers have not promised or indicated that cross play is coming soon, so we will just have to wait.

For more guides on Terraria, go check out How Many NPCs are in Terraria? or How to make a Teleportation Potion in Terraria on Pro Game Guides!