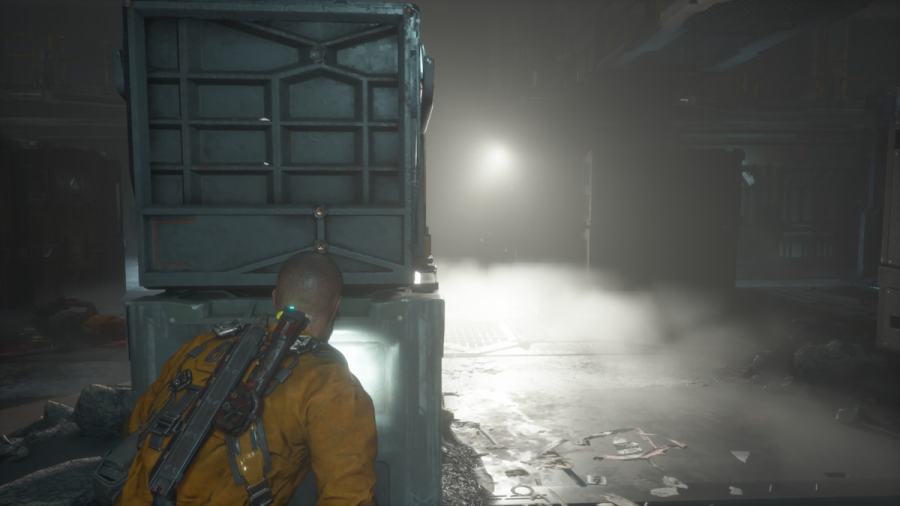 The security bots for Black Iron prison are ruthless in The Callisto Protocol. When introduced into the gameplay, Jacob will have no choice but to hide from them. This pattern will continue for a while, but players will get their hands on more powerful weapons that will be able to go toe to toe with these robots. This is how to kill the robots in The Callisto Protocol.

How to kill the Security Robots in The Callisto Protocol

In the first parts of The Callisto Protocol, it will be impossible to kill the robots and Jacob will have to sneak around them. Once players get their hands on better weapons or get enough credits to upgrade their weapons, they can go down with enough effort. They are capable of killing Jacob in one hit, immediately triggering a gruesome cutscene. This is very hard to avoid, as it comes out nearly instantaneously. Firing the eye of the security robot will deal damage to it and requires a number of shots or some very powerful alternate firing modes.

Related: What weapons should you upgrade first in The Callisto Protocol?

Both the Riot Gun and Skunk Gun are great options; they deal a lot of damage but require you to be at close range. Alternatively, launching red explosive canisters will take any robot out instantly. The GRP can launch other things for damage as well, but without the velocity upgrades, it won't deal enough damage to take it out.

The Riot Gun and Hand Cannon's explosive alt fires both can take it out, depending on how close Jacob is to it. When defeated, it will drop sellable material worth 500 Callisto Credits. So, unless players have an efficient way of dealing with one without consuming ammunition, it won't always be worth it.

Can you kill the robots in The Callisto Protocol?