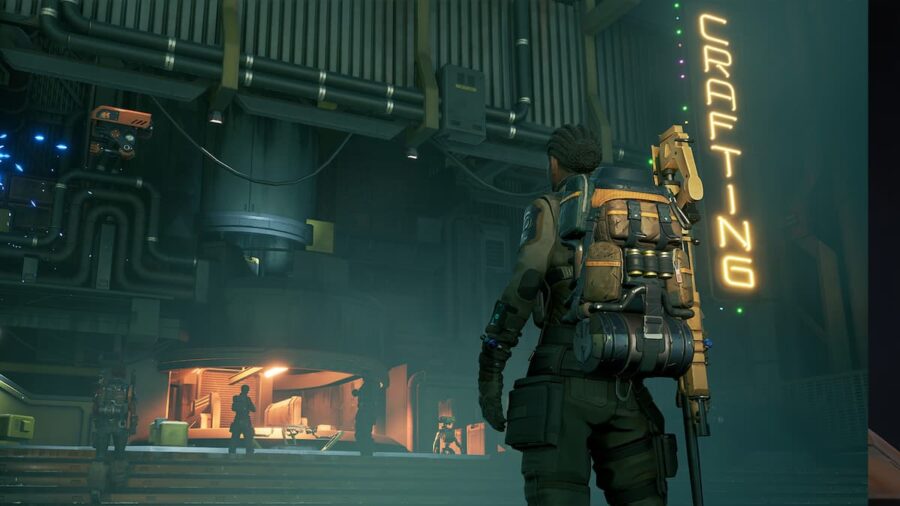 The Cycle: Frontier is a sci-fi survival shooter where you play a prospector who drops down to scavenge materials and complete quests on the planet Fortuna III. It features both PvE and PvP content with numerous seasons. This may leave you wondering if The Cycle: Frontier will have seasonal wipes.

When does The Cycle: Frontier wipe?

Related: Where is The Quarry Lost Sector in Destiny 2?

Will progress carry over from the previous season in The Cycle: Frontier?

What do you keep between seasons of The Cycle: Frontier?

You will keep any cosmetic item you have earned and any Aurum, the in-game currency, that you have accumulated. This means you can keep any customization options you have and premium currency. Nothing else will be kept when the season wipe happens.

For more information on gaming, check out Destiny 2: Xur’s Weekend Inventory – 6/3/2022 and Where is the Skydock IV Lost Sector in Destiny 2? on Pro Game Guides.

Will there be seasonal wipes in The Cycle: Frontier?