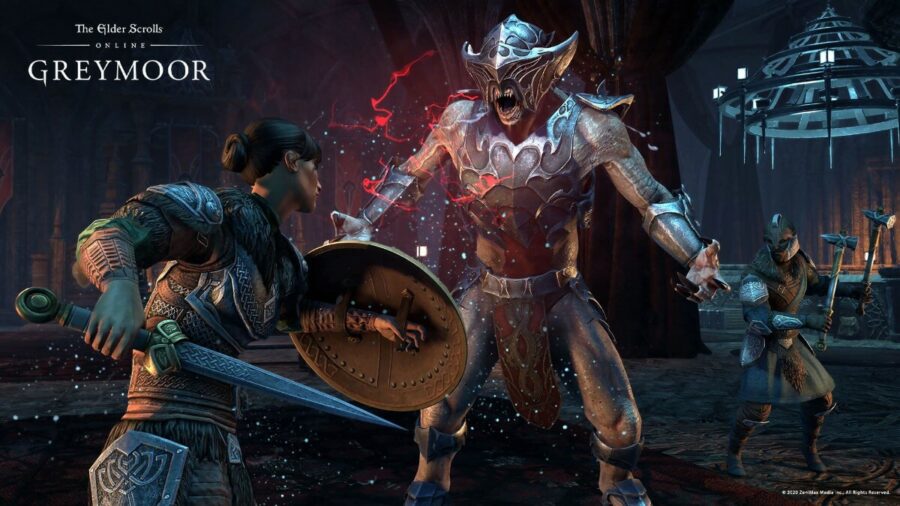 The following are some of the best mods for Elder Scrolls Online. But, before we begin, as always, please make sure to read mod descriptions before downloading them, as some mods may become out of date or are incompatible with other mods.

Also, remember downloading mods is at your own risk - some might crash your game or bug it out. That being said, here are the best addons for the Elder Scrolls Online.

Banker is a pretty useful mod that allows you to keep track of items and keep your inventory clean while also stacking items and displaying gold amounts.

Multi-Quest Tracker is a handy mod that hides the default quest tracker and enables a new one that will hide when you open up menus in the game.

MundusMap is a small mod but useful one that displays all Mundus stones on the main world map so you can have an easier time tracking them all down.

Sell Ornate Items adds an option to sell all available ornate items on your inventory when you speak to various vendors in the game, so you get back to adventuring fast as possible.

Daybreak Is a reshader mod that adds various visual effects such as extended view distance, enhanced shaders. We also only recommend downloading it if you are interested in a reshader mod, as they can often decrease performance on smaller machines.

MiniMap is a small but decent mod that adds an FPS efficient and customizable minimap with a whole list of features so you can find where you want to go with ease.

SkyShards Is a mod similar in nature to Mudusmap. This is because it also adds a maker to the world map, but instead of it being for Mundus stones, it adds a pin for all Skyshards in the game.