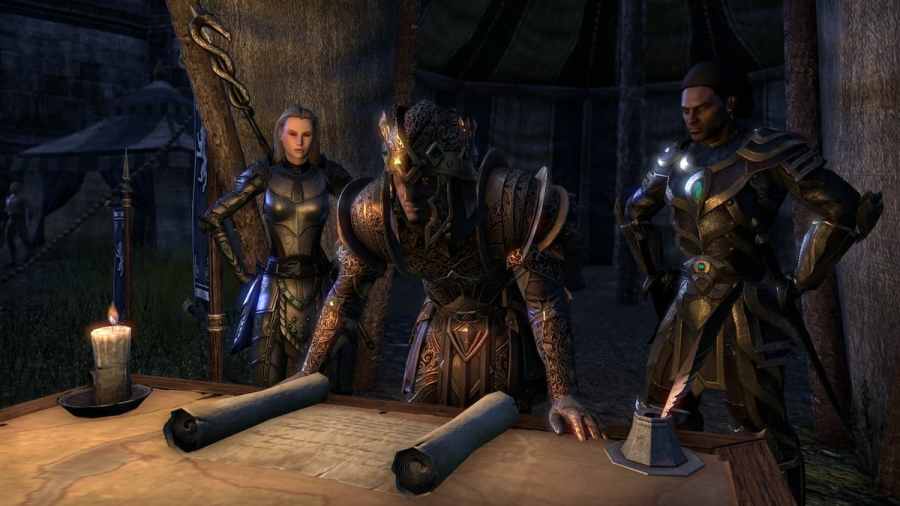 The Elder Scrolls games are known for their immersive worlds and endless hours of gameplay. As a player, you become deeply connected to the game, living in it and uncovering its secrets. Both Skyrim and Elder Scrolls Online (ESO) offer this type of commitment, but there are key differences.

First, Skyrim is a single-player game, while ESO is an MMO, meaning it is played online with a large community of players. This means that while you can have a more personal experience in Skyrim, ESO offers the opportunity to team up with other players and tackle challenging content together. Besides that, what are the major differences and similarities between both ESO and Skyrim?

ESO and Skyrim - Differences and Similarities

There are many major differences and similarities between ESO and Skyrim, so we've listed them all below:

With these differences and similarities, neither game is necessarily better than the other. More than anything, each game is so different that it would be great to play them both regardless.

For more Elder Scrolls, check out The best public dungeons to farm in Elder Scrolls online for items and gold only on Pro Game Guides.

How are Skyrim and ESO related? Main Differences