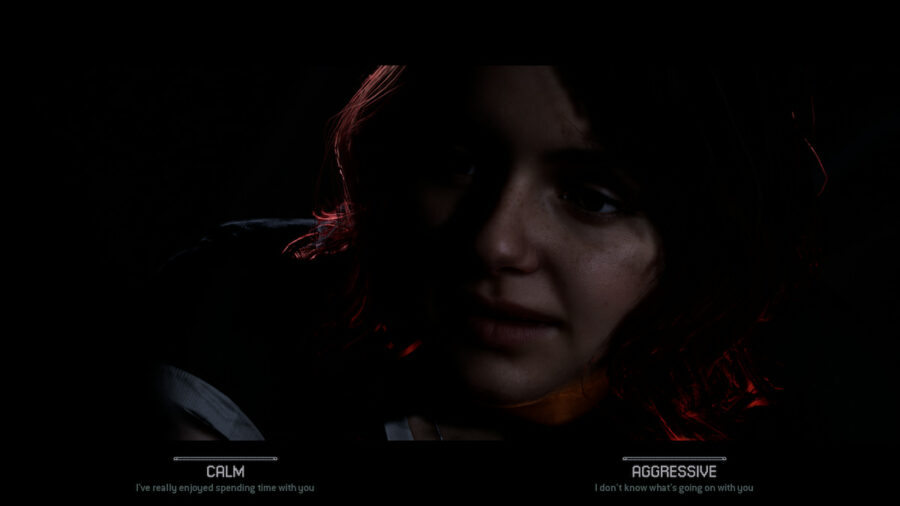 How to get Nick to kill Abigail

During Chapter Six, Ryan, Kaitlyn, Dylan, Nick, and Abigail will end up in the camp's showers. During this time, Abigail can explore until going back to Nick. During the conversation with him, things will escalate and Abigail will be thrown across the room. When given the chance to shoot Nick, players must let the timer run out and not shoot Nick. Once he transforms, he will kill Abigail, earning the Trophy/Achievement 'Lover's Quarrel'.

Related: How to get the ‘Family Matters’ Trophy/Achievement in The Quarry

Is it important to be nice or mean to Nick?

Nick and Abigail will have a few scenes together before the shower, giving the player the option to have them grow closer together. None of the decisions that players make while Nick and Abigail interact with each other have any bearing on whether Nick can kill Abigail or not. The only decision that matters is whether she shoots Nick or not.

For more guides on The Quarry, check out How to keep everyone alive in The Quarry on Pro Game Guides.

How to earn the ‘Lovers’ Quarrel’ Trophy/Achievement in The Quarry