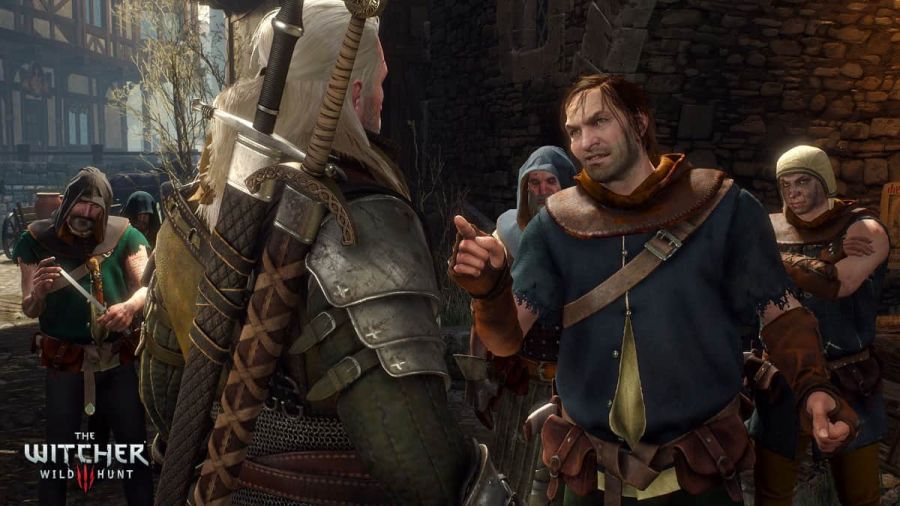 The Euphoria mutation is arguably one of the strongest and best mutations you could build on in The Witcher 3. It is an excellent choice for those looking to combine swordplay with alchemy in their version of Geralt because it significantly boosts your attack power and vitality as your toxicity level increases. The upper portion of the build's skill tree focuses on enhancing the damage of both fast and strong attacks, as well as providing a strong boost to overall attack power through the highest red mutagen synergies. The lower half of the tree adds a variety of alchemy skills powered by the highest green mutagens that allow you to consume multiple decoctions and potions during combat, keeping your toxicity as high as possible for maximum damage output in a short period of time.

What skills do you need for the best Euphoria build?

Related: All Correct Play Lines in Witcher 3 (The Play’s the Thing Quest)

To get the most out of this build, you will need the following skills at the levels that we outlined below. Ideally, you will want to have +60% attack power with the red mutagen synergies in the top half of the build's skill tree. You'll also want to ensure high toxicity levels with the highest green mutagens possible:

For more on The Witcher 3, check out both Witcher 3 Enemy Upscaling, Explained and Witcher 3 Max Level – What is Geralt’s max level cap? only on Pro Game Guides.