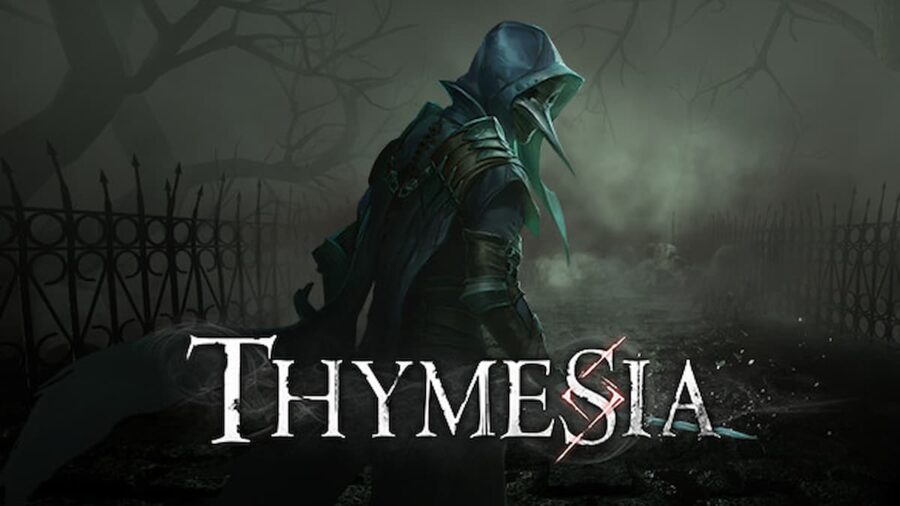 Thymesia is an upcoming souls-like action RPG developed by OverBorder Studio and published by Team 17. Initially scheduled to release at the beginning of 2022, it now has a release date of August 9, 2022, as well as a demo on Steam.

This news comes via the official Thymesia Twitter account, which states, "Plunge into plague-ridden Thymesia this summer! Fight your own way against unforgiving enemies and weaponise diseases in this soulsborne action-RPG." News of the demo was posted on Thymesia's Steam page that same day.

Related: How to Escape the Sunken Village in under two minutes in Loot River

Thymesia combines souls-like combat with an atmosphere more akin to Bloodborne. The combination creates a unique title. The pre-release demo is the perfect chance to experience the game for yourself before its official release. Indeed, you can get an early start mastering its brutal combat.

The demo is available exclusively through Steam, though Thymesia will release on Xbox Series X|S and PlayStation 5 as well. You can follow the Thymesia Twitter account for more information and updates, and be sure to check back on Pro Game Guides.

For more information on gaming, check out What is the main progression route in Elden Ring? and Best PvE Classes in Elden Ring on Pro Game Guides.

Souls-like Thymesia gets a release date and demo