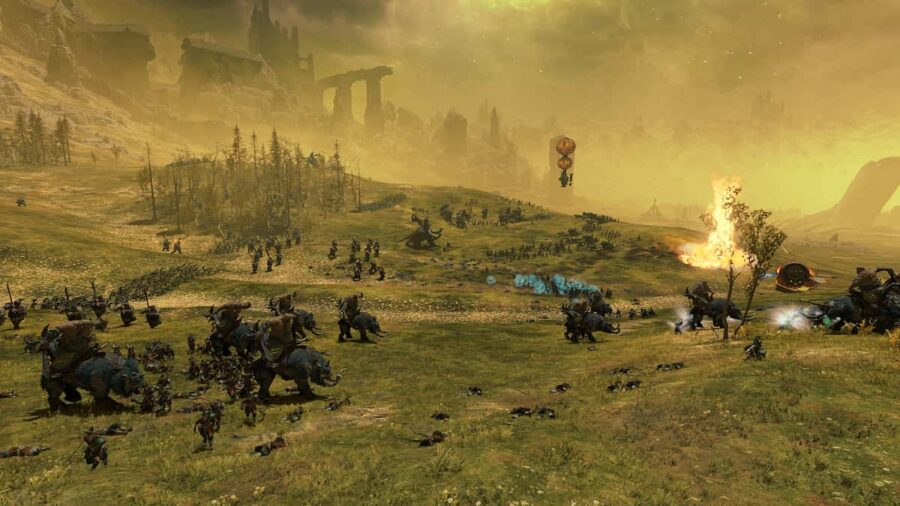 Multiplayer is one of the biggest selling points of Total War: Warhammer 3, with simultaneous turns and up to eight players able to play at the same time. But some players have struggled, and received an error message stating, "Failed to join the game. No response from host." So, how do you fix the dreaded No Response from Host error?

This issue most often occurs when players are playing on different platforms, meaning Steam players attempt to play multiplayer with Game Pass owners, and vice versa. The quickest option is for both players to play on the same platform.

Related: How to claim the Daemon Prince soul in the Chaos Realm of Slaanesh — Total War: Warhammer 3

Alternatively, the next option is to make sure the Game Pass player hosts the game. For some reason, there's an internet optimization issue with Game Pass that causes them to struggle to connect to Steam games. You can sometimes bypass this by making sure your version of Windows and Game Pass is fully updated to the latest version.

How to fix Total War: Warhammer 3 failed to join game no response from host error in multiplayer