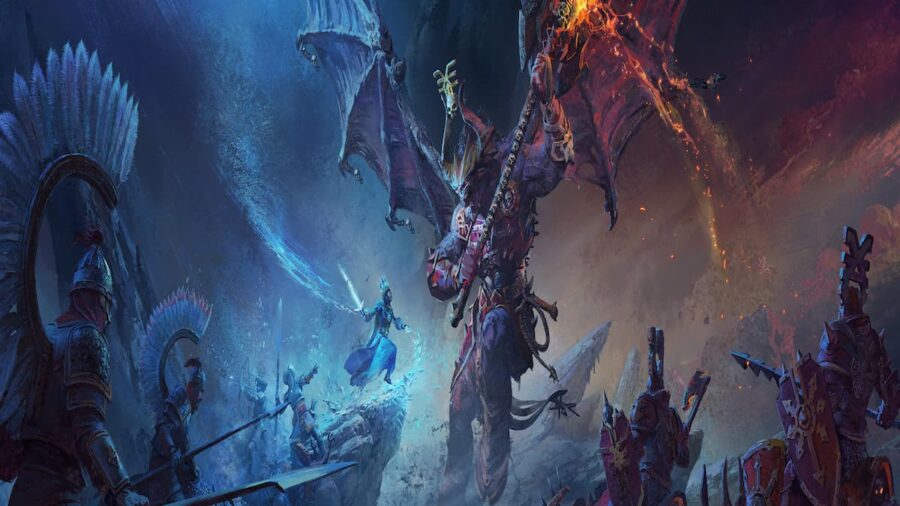 Amidst the massive and complicated conflicts of mortals and daemons, we have the Ogres. The Ogre Kingdoms are simple, they like to fight and eat. As long as they are fighting and eating, they appease their god, the Great Maw.

How to feed The Great Maw

The Great Maw is the deity of the Ogres, both out of respect and fear. The Great Maw was the same beast that nearly wiped out the Ogres as an entire race. So now, out of this fear and respect, they give continuous offerings to it, for a sliver of its monstrous power. In-game, the Great Mawcan easily be located fromthe map of the Ogre Kingdom in the campaign.

How to offer meat to the Great Maw in Total War: Warhammer 3