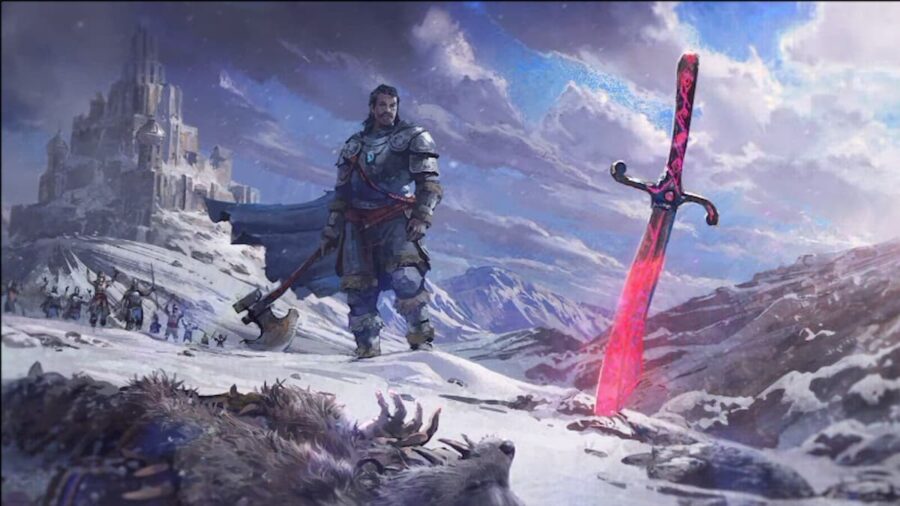 When launching Total War: Warhammer 3 for the first time, you'll be presented with an option to play through the Prologue. While you can skip it and head to the Main Menu, you might just want to play through this feature.

Though it initially starts as a Tutorial, the Prologue quickly develops into a mini-campaign in its own right. With a half dozen battles, four main objectives, and a compelling story, the Prologue gives you several hours of content.

Related: How to unlock Boris Ursus in Total War: Warhammer 3

What's more, the Prologue got its own awe-inspiring trailer that was published on the official Total War YouTube.

The Prologue follows Prince Yuri Barkov on his way to find the imprisoned Bear God. Unfortunately, along the way, he is tempted by Chaos. As Yuri heads deeper into the frozen Chaos Wastes of the north, his resolve is further tested as the corruption of the area threatens to take over.

Despite being labeled a tutorial, the Prologue is a must-play for fans of the series. It's the perfect way to wade into Total War: Warhammer 3, and it's a surprisingly full and enjoyable campaign that connects to the main story of the game.

Should you play the Prologue in Total War: Warhammer 3?