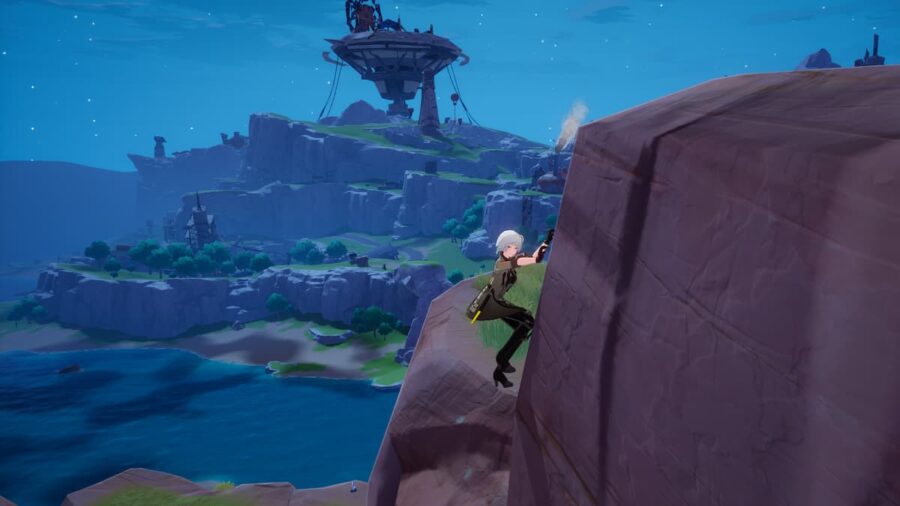 Tower of Fantasy is an open-world title in which you explore the vast planet of Aida. There are numerous activities to enjoy, but simply exploring the world is a delight. One thing that will help you, especially with climbing, is the Infinite Stamina Wall Climb Trick. This may leave you wondering how to use the Infinite Stamina Wall Climb Trick in Tower of Fantasy.

To perform the Infinite Stamina Wall Climb Trick in Tower of Fantasy, you must first begin climbing a wall. Then, you will want to perform the following inputs.

Related: How to fix the Error 2618 message in Tower of Fantasy

If you perform this correctly, your character will jump up the wall without using any stamina. This is a great trick to use to climb higher walls that you normally would not be able to climb with your stamina. It may take you some time to master this, but it is well worth it.

Initially, this was reported as a bug/glitch during the closed beta test, but the developer enjoyed it so much that they left it in the game. Hotta Studio considers it an advanced movement tech and encourages players to master it.