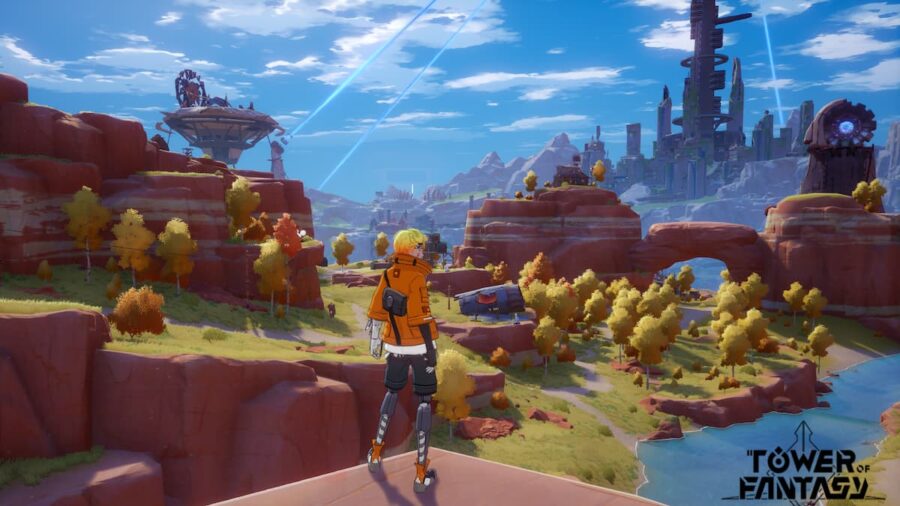 Where to find Icecore in Tower of Fantasy?

There are several ways how players can find Icecore in Tower of Fantasy. The easiest method is to find and collect Elemental Ores. While exploring the map, you will encounter frost crystals, and ice elemental weapons can destroy these. Alternatively, you can pick up a Frost Core from nearby and throw it at the frost crystals to break them at once. You can also find them in Elemental Ore Shard boxes.

Players can also purchase Icecore for Black Gold from the Weapon Store. Similarly, you can exchange Support Points to acquire Icecore from the Support Store. Players can also Fuse several Icecores to acquire elemental ores of higher rarity. For instance, fusing four Icecores will give players a Heart of Winter. This Rare ore has a higher purity of the ice element. It's required to augment weapons to higher levels.

Related: How to play Co-Op Multiplayer in Tower of Fantasy with friends

Weapons like the Rosy Edge, Icewind Arrow, Absolute Zero, and Frosted Spear require Icecores to augment higher levels. Since Icecores are easy to find while exploring, we recommend players save up before augmenting weapons. Saving up allows you to Fuse several Icecores at once, making it easy to get higher rarity ores. The Rosy Edge is one of the best SSR weapons to augment with Icecores, and enhancing it will help players breeze past enemies in Tower of Fantasy.

How to get Icecore in Tower of Fantasy