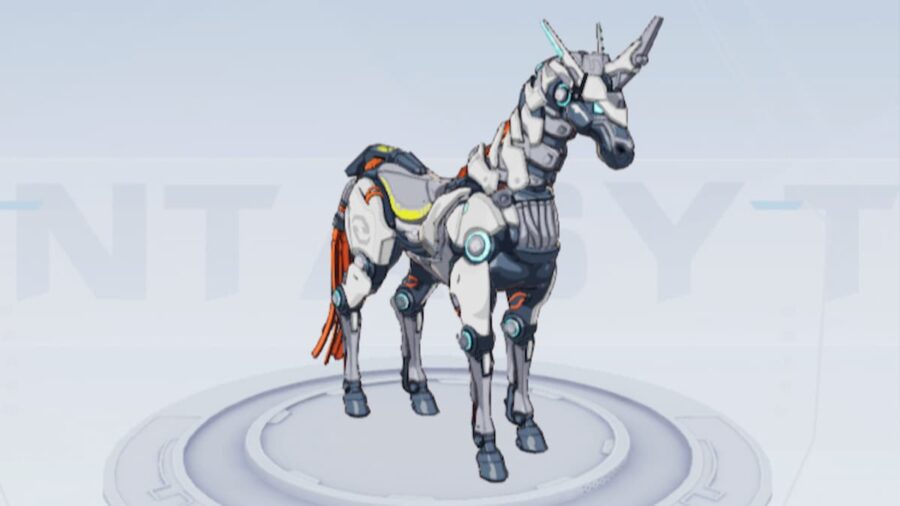 In Tower of Fantasy, players explore the world around them using numerous unique vehicles they can unlock. These range from motorcycles to floating cubes and even giant mech legs. The variety of mounts means that players will want to try out as many of them as possible. Out of all these mounts, one of the coolest ones happens to be a metallic unicorn called the Monocross. This guide will tell you how to unlock the Unicorn mount in Tower of Fantasy.

How to unlock the Unicorn mount in Tower of Fantasy

How to obtain Unicorn parts in Tower of Fantasy

As mentioned, players will need to travel to a few locations and complete a small side quest to obtain the Unicorn components. While the Unicorn Power Core, Unicorn Bionic Frame, and Unicorn Cyberlimbs can be obtained easily, the Unicorn Head is a low-probability drop item from specific enemies. Here's how you can collect all Unicorn parts to unlock the Monocross in Tower of Fantasy:

Complete the side-quest with NPC Stoker, who can be found near the side of Goldrush Mountain. This quest involves creating a Fiddlehead Pie and obtaining a strange residue from a crystal formation at coordinates 278, 284. After interacting with Stoker, activate the machines near the crystal formation, and you will collect the Unicorn Power Core.

Related: How to get a Voyager Engine in Tower of Fantasy

You can find the Unicorn Bionic Frame inside Dawn Frontier, located north of the Southern Naa Fjords Spacerift. Use the password 7092 to enter the building. The component will be inside a Supply Pod.

The Unicorn Cyberlimbs can be found in a Supply Pod on top of a water tower at coordinates 926, -410, south of the Warren Snowfield Peak Spacerift.

You can obtain the Unicorn Head by defeating Devotee Noah or Devotee Eber. These enemies have less than a one percent chance of dropping the rare Unicorn Head. Therefore, expect to farm these enemies until you can obtain the Unicorn Head. Devotee Noah can be found next to the bridge located northwest of the Parliament Spacerift. To find Devotee Eber, transmit to the Crown Omnium Tower and head east toward the small stronghold on the coast.

How to get the Unicorn mount in Tower of Fantasy