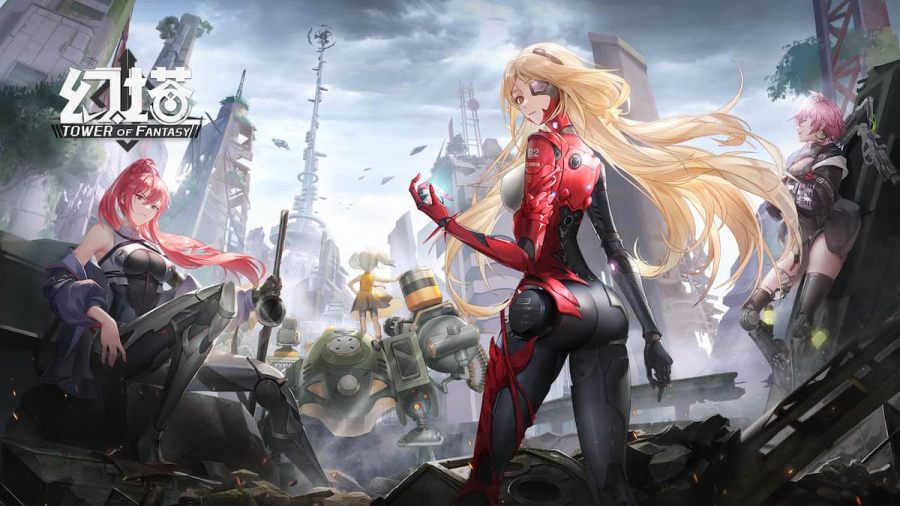 Tower of Fantasy is a freemium massively multiplayer online game. This title is free-to-play, but can you really compete if you don't pay? This depends on your expectations and how you define pay-to-win mechanics. Some players spend inordinate amounts of real money to boast with the best gear that exists. If you compare yourself to these so-called whales, you'll never surpass them without turning to microtransactions.

But if you want to enjoy the game and not feel cheated by the system, Tower of Fantasy has a lot to offer. Several signs point out that Tower of Fantasy is not a pay-to-win game, but some things limit the free-to-play gaming experience.

Does Tower of Fantasy have Pay-to-Win Features?

Although Tower of Fantasy will never be close to Diablo Immortal's infamous microtransaction reputation, a few things may force you to open your wallet, at least a little bit. As for resources, there are enough of them around, so you won't feel the need to buy them. There is Tanium, a premium currency, but you'll be just fine if you don't pay for it.

How does the gacha mechanic work in Tower of Fantasy

The most obvious is, of course, the gacha system for obtaining valuable SSR weapons. You'll have to pull and re-roll in Tower of Fantasy a lot if you want to be successful. This is a standard free-to-play mechanic, where players understand that it will take them some time to get what they want. Also, it's important to point out that the game has implemented a Pity system.

The game guarantees that you'll get SSR simulacra at the 80th pull. Not only that, but there is no pity reset, so if you have something significant before the 80th roll, you'll still get a powerful character! Still, with real money, you can more easily access the best weapons, giving you a significant advantage over other players. This situation can be an issue for some, but regular players won't feel threatened by these whales' tactics in most cases.

Vitality in Tower of Fantasy

Vitality is a big part of Tower of Fantasy, as it's created to force you to pay-to-play. This is a game mechanic where you need this resource to do many activities. If you're short on it, you can't do what you want, as you're "tired." So, to replenish Vitality and continue playing, ToF wants you to buy more for real money. You likely won't be a fan of this.

In the end, we can conclude that Tower of Fantasy is not pay-to-win, as it gives you decent chances to acquire characters and resources. It does have some mechanics that limit gameplay, though, but not in a way that will make you want to abandon the ship.

Is Tower of Fantasy Pay To Win?