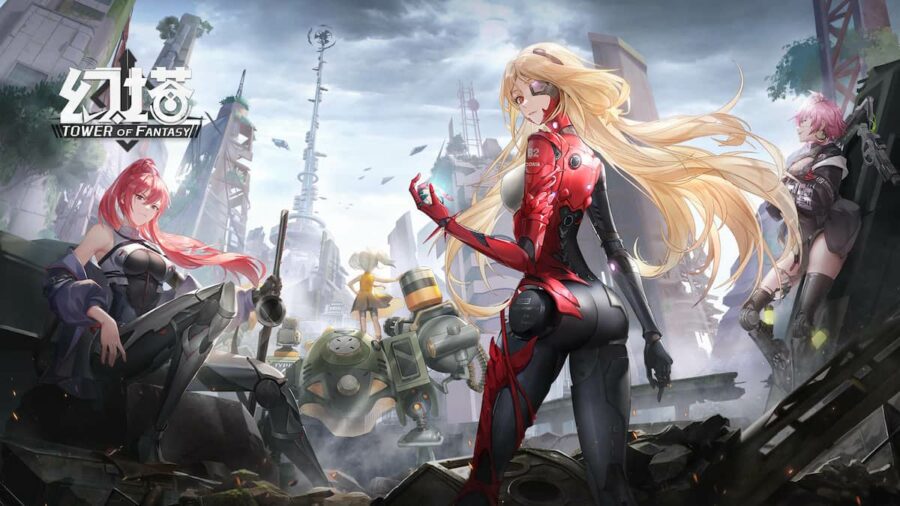 Tower of Fantasy is a massively multiplayer online game, and like most MMO titles, it had problems with stability at launch. Issues with servers seem inevitable, as over four million players pre-registered so they can start playing straight away. This free-to-play game has its share of crashing issues, but there are a few things you can do to fix them.

How to stop Tower of Fantasy from crashing

Tower of Fantasy will have many updates, as developers are trying to fix problems as they appear. They're even awarding players in-game resources to apologize for the inconvenience. For now, there are several crashing issues reported by the gaming community days after the launch:

Remember that some problems are well-known issues that happen regularly with the launch of popular titles. Remember the time when Genshin Impact had an error on Playstation? Or, when Warzone had server problems? To solve some of these issues and normalize your gaming experience with Tower of Fantasy, try these steps:

Related: Which server to pick in Tower of Fantasy - How To Choose

Check the quality of your internet connection

Install the latest update of Tower of Fantasy

Check drivers for your graphics card

How to quickly fix Tower of Fantasy crashing issues

In most cases, you'll face problems that developers already know of. But if the Tower of Fantasy crashes a lot, even if you've checked all issues listed above, try these quick fix methods:

Tower of Fantasy crashing issues – How To Fix