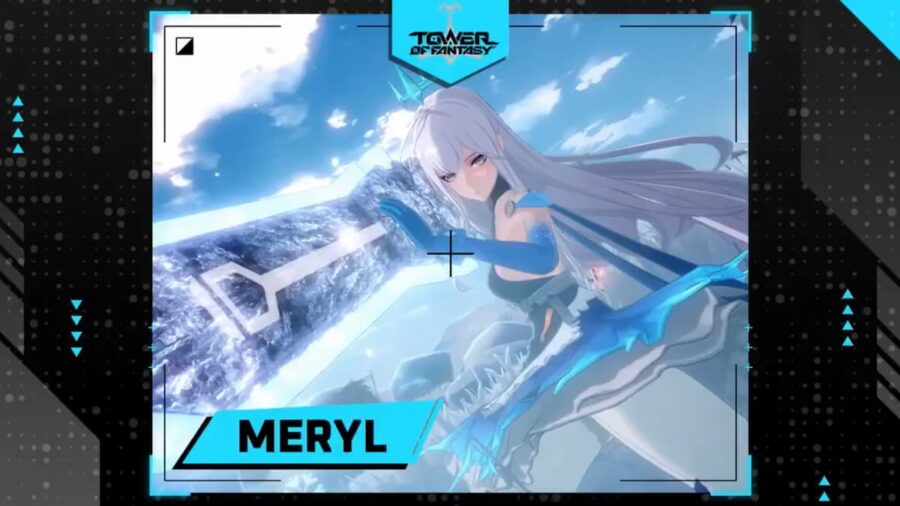 Tower of Fantasy combines sci-fi and fantasy to create a unique world, exciting gameplay, and an interesting cast of characters. These are divided into characters and Simulacra. Meryl is a Simulacra that you can unlock in-game, which may leave you wondering who is Meryl and what her abilities are in Tower of Fantasy.

Who is Meryl in Tower of Fantasy?

Meryl is a Simulacra in Tower of Fantasy and a Senior Executor working for Hykros. She tends to distance herself from others and shows little emotion, leading many to believe that she is emotionless. She is typically assigned some of the more dangerous missions due to her extraordinary swordsmanship.

How to get Meryl in Tower of Fantasy

Meryl will most likely be obtained through the in-game gacha system, but Hotta Studio has not yet revealed how the gacha system will work, so we do not have enough solid information for this question. We will update this guide once the appropriate information is available, so be sure to return to find the answer to your question.

There is no definite answer to Meryl's skills in-game, but Hotta Studio has released some gameplay clips and information about the Simulacra. She wields a massive claymore and fights with ice abilities, showcased in a tweet on the official Tower of Fantasy Twitter. She seems to attack with powerful strikes that can launch enemies, as well as deadly AoE ice attacks. She can even send out blade waves made of ice.