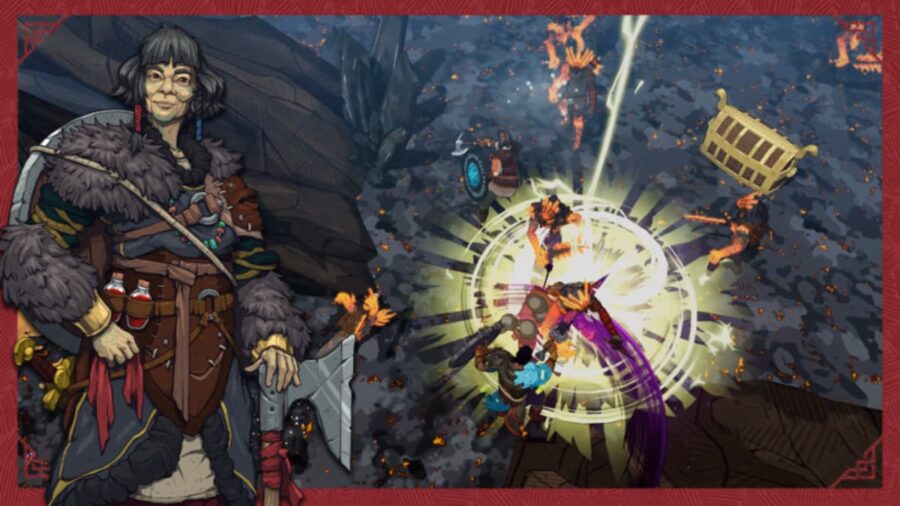 Tribes of Midgard is one of the best survival coop roguelike games out there on the market, as it allows players to work together to survive the Viking end of the world known as Ragnarok.

In the game, players take on the role of mythical Viking heroes, and battle to defend a Viking village from hordes of creatures known as helthings during horde nights, and giants that come to attack a large tree.

The game also features multiple classes, monsters, and bosses for players to fight and kill. Looting is also a huge feature, and there are a ton of items for players to both find and craft.

Related: All Tribes of Midgard Season Start and End Dates

Tribes of Midgard will also receive a ton of updates throughout its seasons, with one big one coming sometime this September.

Each season update will add tons of new challenges, items, and even bosses to both fight and kill. Here are the patch notes for all updates for Tribes of Midgard, both large and small.

Revenge of the Ancients: