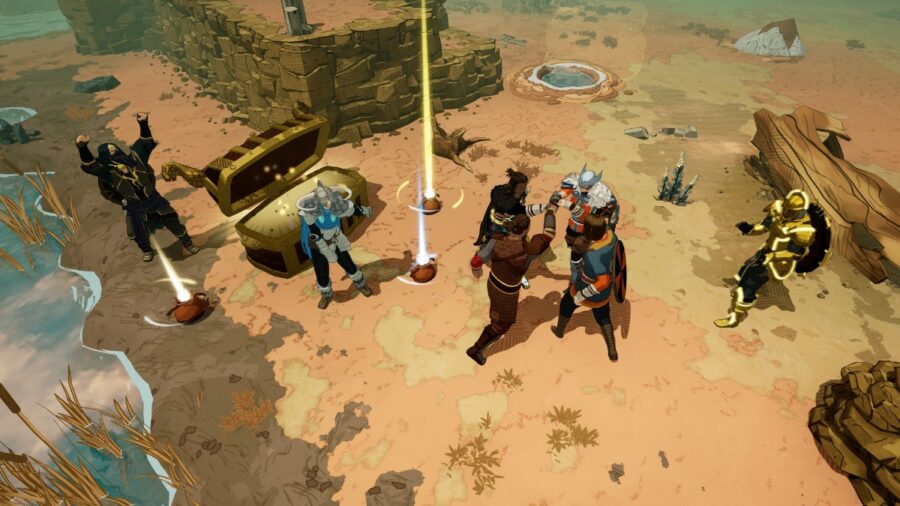 The survival co-op genre has a new mainstay with Tribes of Midgard. The 10 player co-op experience plans to implement seasonal updates that inject more content into the game as time goes on. Odin's warriors will have plenty of missions to tackle. Season 1: The Wolf Saga plans to kick off this trend with force.

Season 1: The Wolf Saga will be available when the game launches. This season implements several key changes, including:

Because The Wolf Saga is the first season and launches alongside the game, there are eight new eight classes for players to choose from:

The Ranger and Warrior are the game's starting classes, and the six other classes are only available to those that complete specific objectives.

Related: What is the Release Date for Tribes of Midgard?

Tribes of Midgard is a role-playing survival game with a focus on cooperative play. It can be purchased for $19.99 on PS4, PS5, and Steam.

How to defeat Wolf Type enemies in Tribes of Midgard?