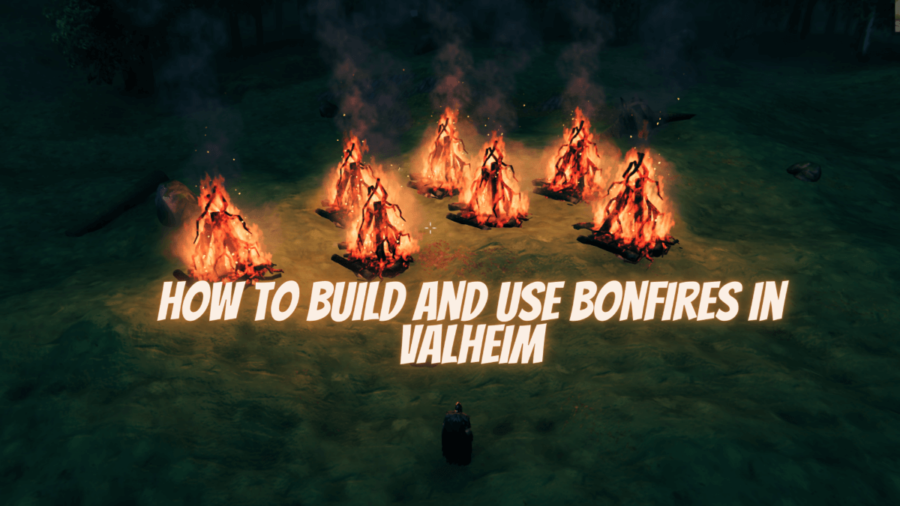 Bonfires serve an interesting role in Valheim, and here we will explain everything you will need to make one and use them.

How to Build a Bonfire in Valheim

To build a bonfire in Valheim, you will need to first unlock it by getting the following materials.

Once you have found and picked one of each item listed above, you can then make a bonfire by right-clicking a hammer and place one with the following resources. 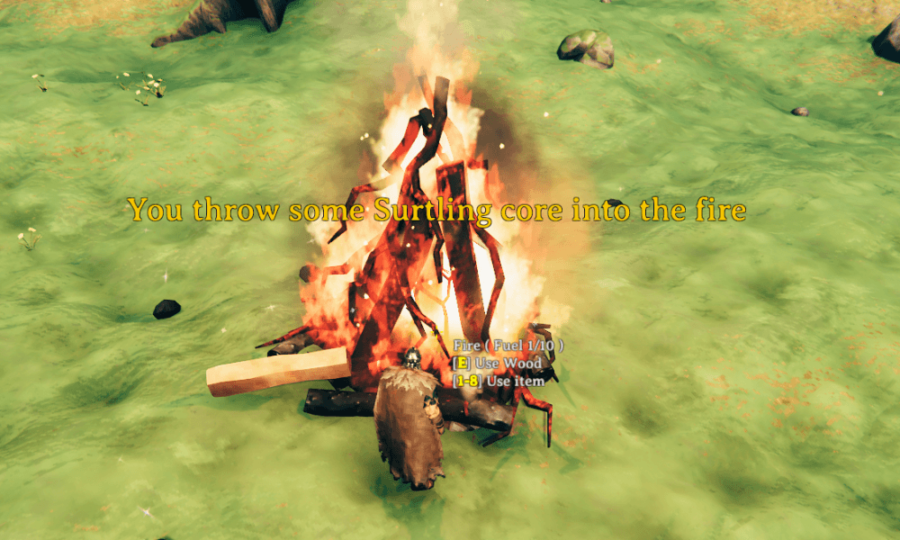 How to use a Bonefire in Valheim

After placing a bonfire, it will serve a similar function as a campfire, but you will not be able to place cooking items on top of it. You can instead use a bonfire as a large light source to light up large areas.

Along with this, the bonfire seems to have a half-complete feature involving surtling cores. In short, if you were to place a surtling core in your hot bar and then press the number key, you will get a pop-up stating that you threw a core into the fire.

Related: How to make mead using cauldrons in Valheim

However, nothing major seems to happen after it, and our best theory is that it is meant to be a signal of some kind, but a signal for what remains unknown.

Other than this mysterious feature and to light up areas, there is not much else to bonfires. That said, if you are looking for a bigger version of the campfire, we recommend making a hearth in Valheim.

For more on Valheim, we at PGG have you covered with an expanding roster of guides like how to get Surtling Cores and how to get the Swamp Key in Valheim. Along with these two awesome guides, check back later and we will have even more guides for Valheim coming out in the weeks and days ahead.