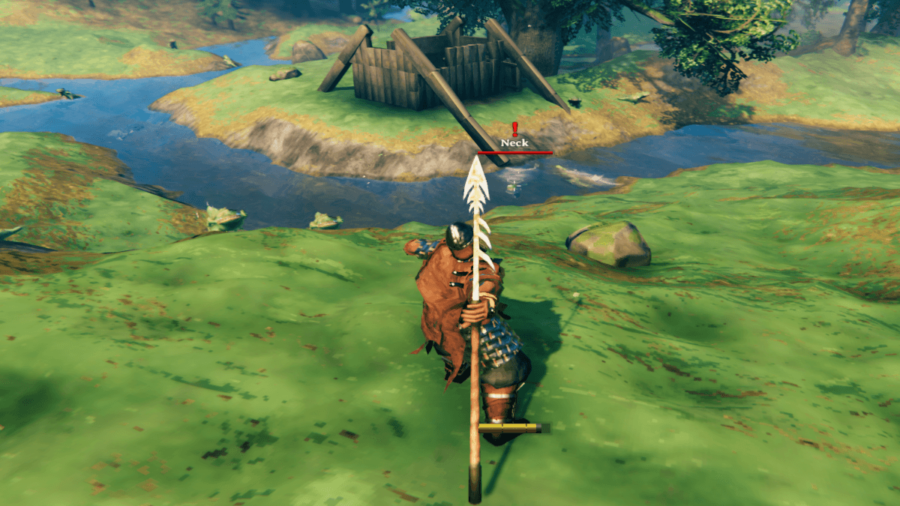 If you want to keep the sea serpent in place when hunting it, you will need to make an item called a harpoon; here's how and what you need.

How to make an Abyssal Harpoon in Valheim

To make a harpoon in Valheim, you will need the following materials and a level two workbench.

Once you got all of that, you can then make an Abyssal Harpoon, and it will have the following stats shown in the image below. 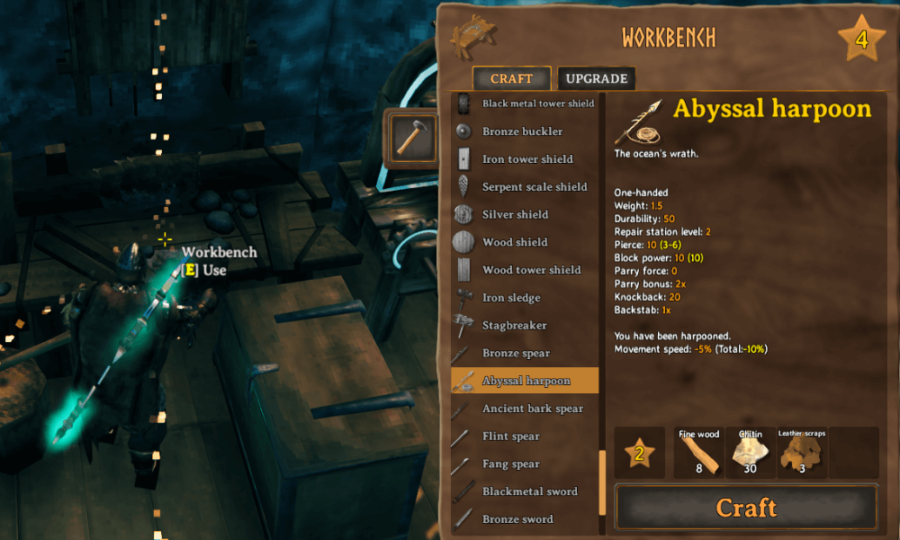 Overall a harpoon has some weak stats, but this is alright because you are not meant to use it as a primary weapon; you see, harpoons are intended to keep targets in place while you switch to a better weapon, such as a dragur bow.

Related: Where to get Chitin from the Kraken in Valheim

Harpoons are also excellent when hunting sea serpents in the open ocean biomes, as keeping these monsters in place without one is a tricky task. That said, we recommend making a harpoon if you intend to go after sea monsters or if you want to try it on a boss.

However, suppose you have trouble using a harpoon on the sea monster. In that case, we recommend instead using a dragur bow we previously mentioned, along with some frost arrows. Both combined will effectively keep the sea monster in place just as good as a harpoon, if not even better. That being said, if you don't know how to craft either item, here's how below.

For more on Valheim, we at PGG got you covered with awesome guides like Best weapons in Valheim and How to make all armor sets in Valheim.