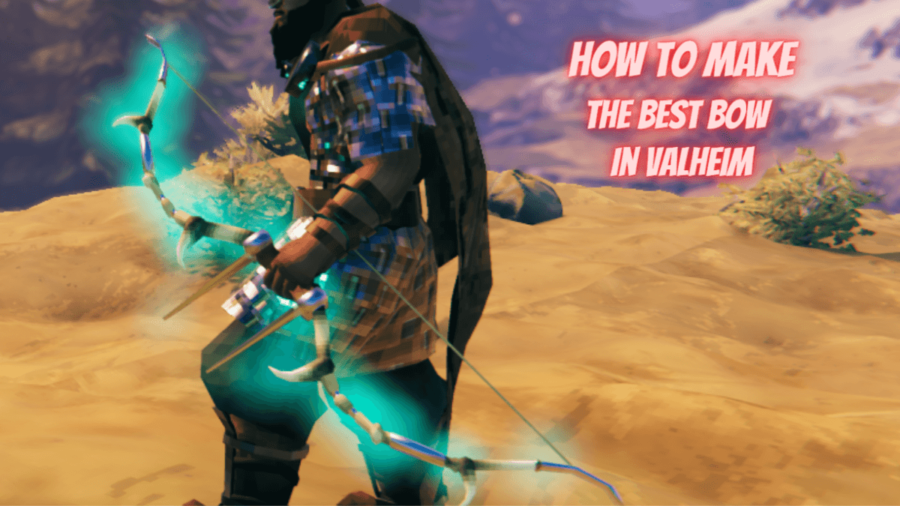 If you are in the market for something more robust to shoot enemies with, you are in luck, for there is such a weapon waiting for you in Valheim. It's called the Dragur Fang Bow, and here is how to make it.

How to make the Dragur Fang in Valheim 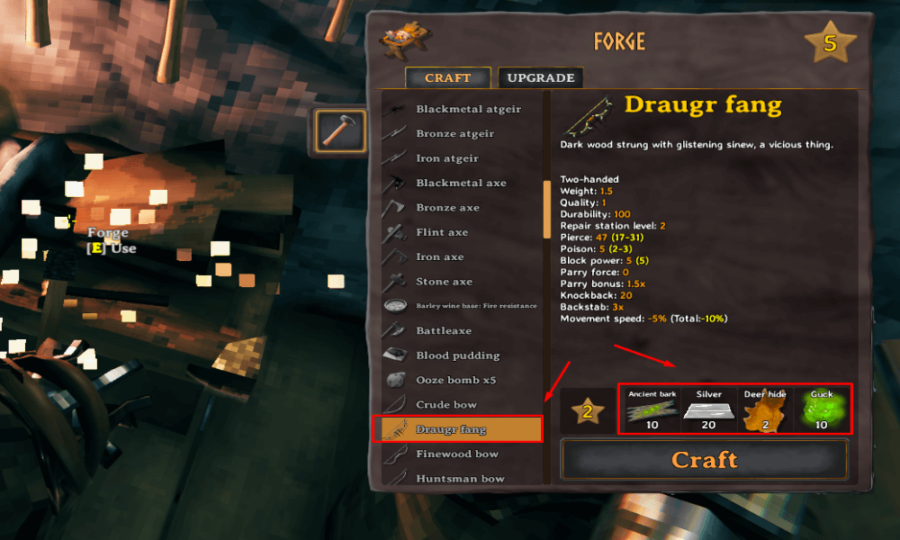 When crafted, the Dragur Fang will have the stats shown in the image below. 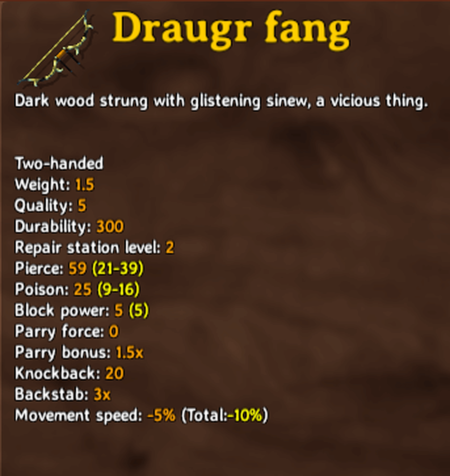 Overall, these stats are not too shabby and will be adequate as is, but you can increase them even further if you upgrade the bow; That said, here's what you will need to upgrade the Dragur fang to max rank.

How to upgrade the Dragur Fang to level two

How to upgrade the Dragur Fang to level three

How to upgrade the Dragur Fang to level four

When fully upgraded, your dragur fang bow will have the following stats below, which include a new damage level of 59 pierce and 25 poison.

For more on Valheim, we at PGG have you covered with an entire roster of guides on nearly the entirety of Valheim, such as how to get guck and how to get black metal. Also if you were looking to make some armor sets, we got an entire game hub dedicated to making all armor sets in Valheim.

How to make and place Pots and Pans in Valheim

How to make the Bone Tower Shield in Valheim

How to destroy items in Valheim

Where to find tar pits in Valheim