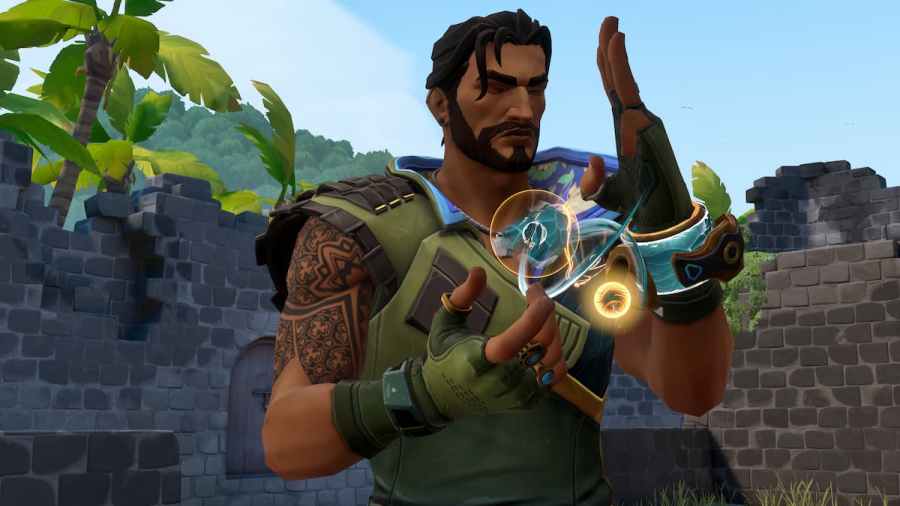 With the debut of Harbor on October 18, 2022, at the start of the Valorant Episode 5, Act 3, next week, you can expect a significant change in the current Meta. Especially in the selection of controller agents, Harbor's abilities are unique and will probably replace Viper as the secondary controller in most lineups. So, if you are trying to play Harbor and want to build around him, you can start by copying one of the following lineups.

It's an aggressive lineup, with Harbor replacing Viper as the secondary controller. With two duelists, it's easy to enter and capture any site. You may suffer a bit on the defensive half, so cover most points on the attack.

It is a unique retaking team composition that excels in retaking using both Killjoy and Harbor. The only downside is that you won't have a secondary duelist, and your KJ should play that role effectively.

In this lineup, we are pairing Harbor with Brimstone to create a unique smoke combination. It will be a slow rotation-based lineup that revolves around the information-gathering capacity of your two initiators.

Similar to the previous one, it is also a traditional lineup. Use Sage as your secondary duelist to push sites while using Harbor as a floater agent.

It is the only lineup in the list with Harbor as the sole smoker. The lineup is quite tough to execute as Harbor is more of a secondary controller than a primary controller. Still, with the help of Jett smokes and Breach flashes, you can make it work.

Best team composition to build around Harbor in Valorant