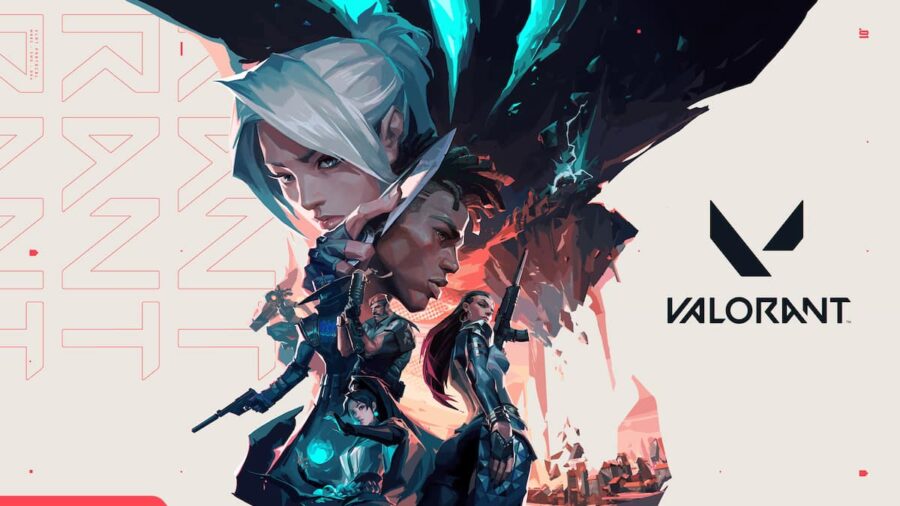 In a competitive tactical shooter like Valorant, team composition and agent selection determine the outcome of a game. While agent selection is often map-dependent, some characters like Jett are viable on almost every map in the game due to their well-rounded kit features. So, if you are a beginner and do not know such versatile agents, don't worry. Here is a list of some of the best Valorant agents in the game.

Kicking off the list is the bow-wielding initiator Sova. Since the beginning, Sova has been a meta pick and will continue to be so because of his wonderfully thought-out kit. Abilities like the Owl Drone and Recon Dart allow him to scout enemy lines from safe cover. They do not only provide information about their position, but also help your team plan for the next move.

Shockdart lineups are great for entering or protecting any site, as they displace opponents from their original cover position by inflicting damage. Sova's ultimate ability, Hunter's Fury, allows him to take down multiple enemies by shooting a beam of light rays. The only downside to playing Sova is that he requires a bit of grind to master lineups.

Talking about the best agents in Valorant and not mentioning Raze would be a huge mistake. Similar to Sova, she also has a great kit, which allows her to be a proper duelist. Abilities like the Boom Bot and Paint Shells can flush out any enemies from their secure location, allowing both her and her teammates to enter any site. Blast Packs, on the other hand, unlock a new array of movement mechanics unavailable to other characters. At the top of all these lethal kit abilities sits Show Stopper, which is regarded as the best offensive ultimate ability in the game. It guarantees a confirmed kill each time if you execute it properly.

Sage is one of the most versatile characters in the Valorant universe. Depending on the situation, you can play both aggressively and passively. In any round, she can single-handily help her team to enter/defend a site using her Barrier and Slow Orbs. Also, as a support agent, she can provide a significant amount of healing to any agent during a round. Such abilities may not sound like much to many. But in a team-based game like Valorant, such small heals and orbs play a significant role in winning a single round and, eventually, the match. Plus, Sage also has the most clutch-winning ultimate ability in Ressurection.

Valorant was never the same after the introduction of Astra. She completely changed the meta of the game and became a mandatory pick in every team composition. The main reason why she is valued above any other controller agent is because of her Astral Stars. Apart from smoking any position, the Astral Stars allow Astra and her teammates to enter and capture any sites easily by cornering/capturing enemies.

This dual nature of Astral Stars is valuable, as she can play the role of a second initiator in the team while serving her primary job as a controller. Her ultimate ability is also a unique one. The Cosmic Divide helps to divide any plant site into two halves, bringing an array of planting and post-planting strategies to the table for any team.

Finishing off the list for the best Valorant agents is the flying, dagger-wielding assassin from Korea, Jett. The character is the embodiment of a perfect duelist, as she has everything a character needs to attack and survive. While pressing a site, you can always cut off any possible entry point using her Cloud Bursts. And if you are in any danger, use the dash to get to any hardcover. Such abilities allow Jett players to make ultra-aggressive plays and receive little to no punishment for their actions. Her ultimate ability, Bladestorm, combined with her Updraft, makes her the only agent that can fly vertically and attack.

Remember, all the characters in the list are suitable for both solo and pre-made team scenarios. Also, the agents are not listed in any particular rank order.

For more on Valorant, check out What is Error Code Val 46 in Valorant? or All Knife Skins in Valorant on Pro Game Guides.