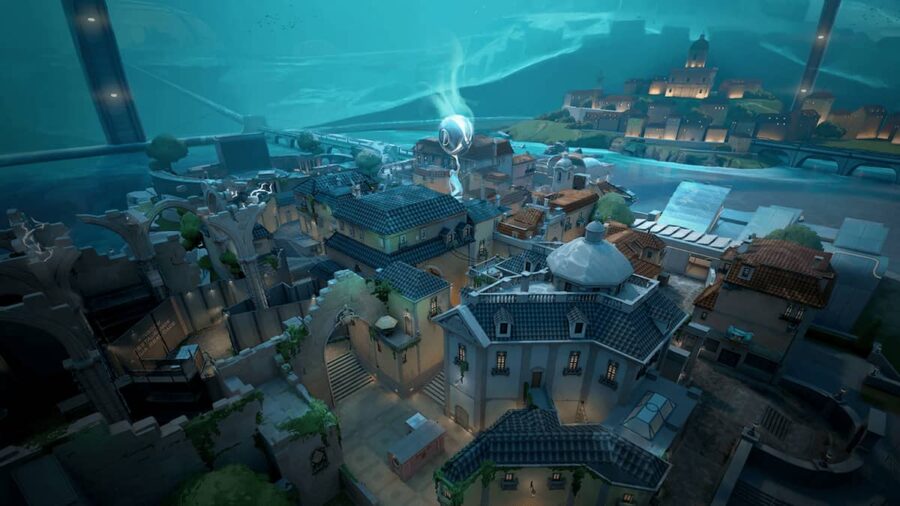 Sometimes, one of your teammates may be unable to join the game lobby during a match. In such scenarios, instead of going ahead and playing an unfair game of 4v5, you should remake or forfeit to avoid any loss of RP. Unlike most tactical games, Valorant only allows players to leave a match before the commencement of Round 2 and requires the vote of all your remaining teammates.

Step by Step procedure to leave a match in Valorant

To remake a game in Valorant, follow the given steps:

Related: Why does Valorant update so slow – Explained?

Remember, the server will not close the ongoing game if it receives a single No approval vote.

For more on Valorant, check out How to see your purchase history in Valorant, or Can you play Valorant on macOS? on Pro Game Guides.

How to remake a game in Valorant