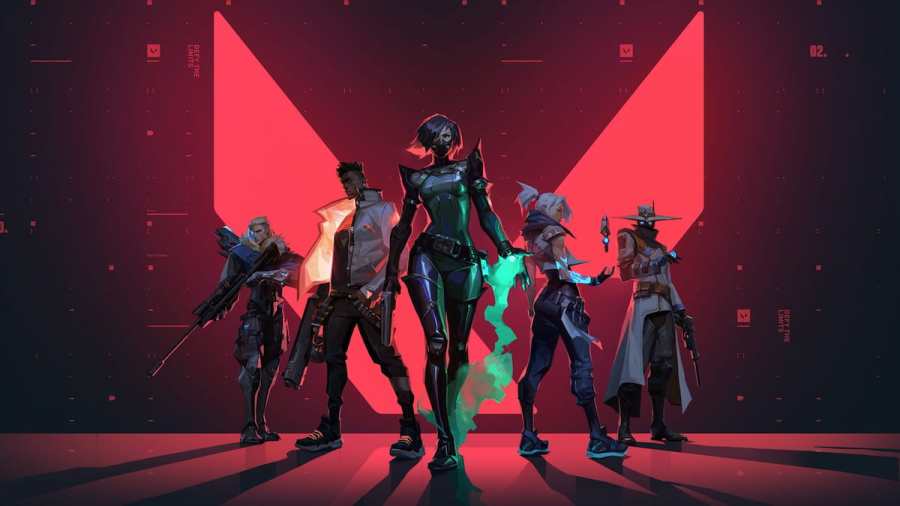 Like every other multiplayer tactical shooter in the market, Valorant also has a dedicated rank system. While many new players would know the lower ranks like iron, bronze, or gold as they are common in most games but may not know the exact term for the highest tier in Valorant. So, for those curious minds, the highest rank in Valorant is called Radiant and is only awarded to the top 500 players in each region.

During the initial launch in 2020, the highest rank of Valorant was termed Valorant itself. This naming decision has caused a lot of confusion among players and other community members as often they could not identify whether the topic of discussion was about the game or the prestigious rank. As a result, Riot Games eventually changed the name of the highest rank in the game from Valorant to Radiant.

Related: How to get the Flappy Bird crosshair in Valorant?

All Rank Tiers in Valorant

For nearly two years, the game only had eight sets of ranks tier before Riot Games introduced a new rank tier in the form of Ascendant during Episode 5, Act 1. The main reason for this inclusion was to reduce the number of players stacking in the Immortal rank by further filtering them through a new set of rank tiers. As of now, there are nine different ranks, with each having three levels to it.

For more on Valorant, check out How to get the Valorant Champions 2022 Collection limited edition bundle or How to Make a Square/Box Crosshair in Valorant on Pro Game Guides.

What is the Highest Rank in Valorant?